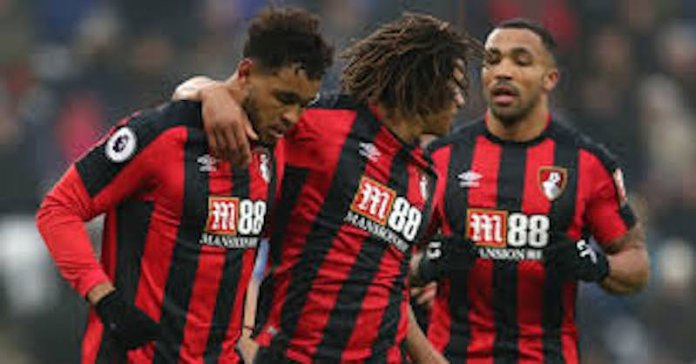 Sportsmail understands Aston Villawill rival the Magpies in their bid to sign the 28-year-old England international, who was unable to prevent the Cherries from being relegated last season.

Wilson, who scored seven Premier Leaguegoals in 2019-20, is high on Steve Bruce’s wish list after the Toon boss watched his side struggle to hit the back of the net in the last campaign. Joelinton joined for a club-record £40million but scored just two of the team’s 38-goal tally.

Wilson joined the Cherries from home-town club Coventry during the summer of 2014 and scored 20 times in 45 league games to help them win promotion to the Premier League in his first season.

He announced himself on the big stage with five goals in his first six games and, after overcoming two serious knee injuries, scored on his full England debut in a 3-0 friendly victory over the United States in November 2018.