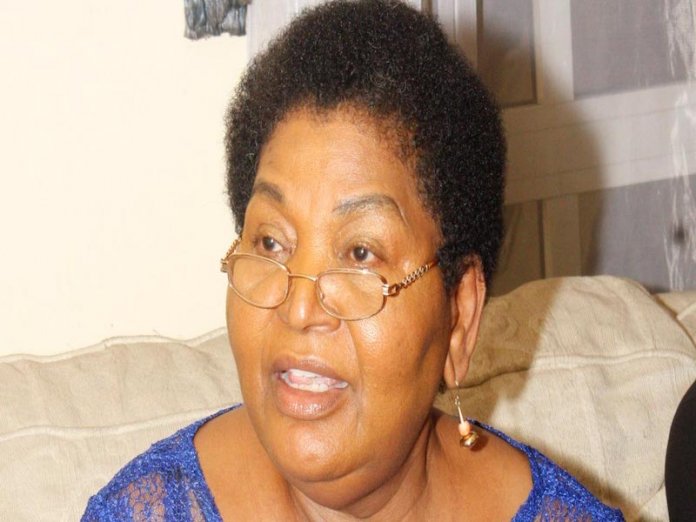 She assured that the university arm of the Foundation would host the hub.

Stating that the innovation hub was a welcome initiative and vision that was birthed at the right time, she noted that “the hub will serve as a panacea to reduce youth restiveness, insecurity, crime rate, and other social vices that have bedevilled Urhobo land.”

She urged relevant stakeholders, leaders, sons and daughters in Urhoboland both at home and in the diaspora to support the laudable idea towards replicating it across all Urhobo Local Government Areas and other localities where Urhobos are based.

In his remarks, Ubiebi, noted that “During the 2nd edition of the Urhobo Economic and Investment Summit, Urhobo Leaders, Stakeholders and Patriotic Sons and Daughters of Urhoboland agreed on the need for the formation of Urhobo Innovation Hub which is a dedicated centre for creativity, innovation and transformation accessible to all Urhobo persons both locally and globally.

“The Urhobo Innovation Hub is centred to be the standard of excellence in raising developers and start-ups that will create jobs and make Urhoboland prosperous. Also, it will build and enhance capacity in key areas that can accelerate development in Urhoboland, through advocacy, technology and innovation.

“The programs to be carried out at the hub are; Entrepreneurship and Innovation, Soft skills, Development, Digital marketing, web development, mobile apps, programming, architectural design, digital marketing, Artificial Intelligence, Machine learning, Python and host of others too numerous to mention”, he said.

He thanked Ibru for her generosity in making the Urhobo Innovation Hub a reality.