Antonio Conte has requested N’Golo Kante from Chelsea, as Inter hope to do a loan deal with obligation to buy for €50m.

The coach has taken full control of transfer strategy, which was one of the main reasons behind the crisis talks with President Steven Zhang just days after the Europa League Final.

Because of his suggestions, the Nerazzurri pulled out of their deal for Sandro Tonali, leaving the Brescia midfielder to Milan instead.

They are focusing now on more experienced figures, such as Barcelona outcast Arturo Vidal and Tottenham Hotspur man Tanguy Ndombele.

Above all, Conte has requested Kante, who he brought to Chelsea from Leicester City for €36m in 2016 when he was the manager.

Now 29, the France international has fallen down the pecking order at Stamford Bridge and could well be allowed to leave for the right price.

That is believed to be circa €50m, so Inter are hoping to get him on loan with obligation or even an option to buy, therefore spreading out the cost, according to Tuttomercatoweb.

They also need to sell in order to raise funds, with exits for the likes of Roberto Gagliardini, Matias Vecino, Marcelo Brozovic and even Christian Eriksen.

Watch Serie A live in the UK on Premier Sports for just £9.99 per month including live LaLiga, Eredivisie, Scottish Cup Football and more. 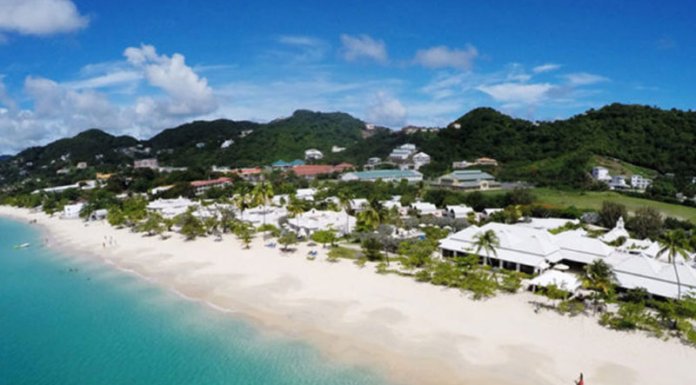