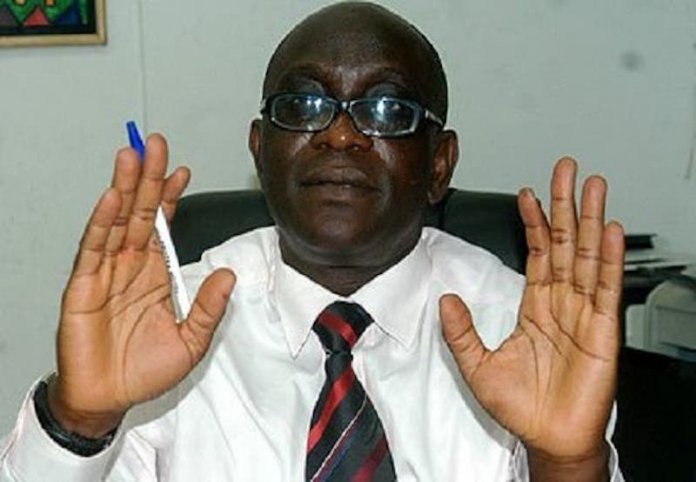 The General Manager/Editor-in-Chief of the Vanguard Newspapers, Mr. Gbenga Adefaye, has been appointed as Provost of the Nigerian Institute of Journalism (NIJ), Ogba, Ikeja.

A statement issued in Lagos yesterday by a former Ogun governor and the Chairman of the Governing Council of the NIJ, Chief Olusegun Osoba, said Adefaye would serve as Provost of the institution with effect from September 1, 2020, pending the appointment of a new Provost.

He succeeds the former Provost, Mr. Gbemiga Ogunleye, who has served out his term meritoriously.

Adefaye was a former two-term president of the Nigerian Guild of Editors (NGE).

The NIJ is a Nigerian monotechnic institute located at Ogba in Ikeja, Lagos State.

It is a diploma-awarding monotechnic established in 1963 by the International Press Institute (IPI).