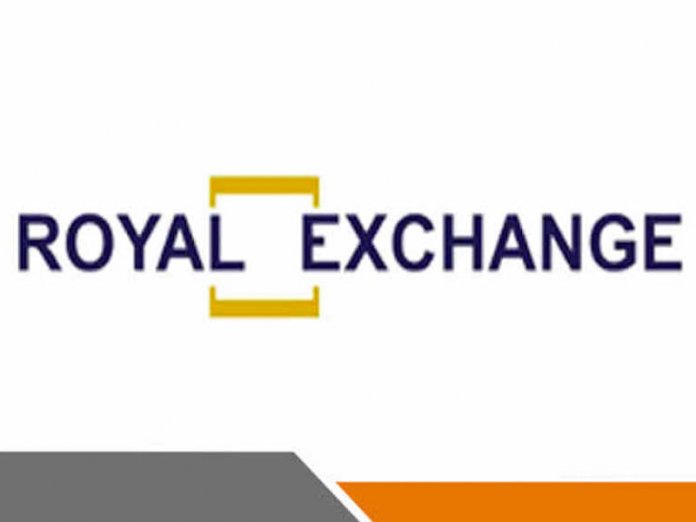 This was disclosed by the chairman of the company, Alhaji R. M. Gwarzo, at the company’s virtual Annual General Meeting, held in Lagos recently.

Gwarzo, also affirmed that the company was on the path of profitability and sustained growth.

He said the company’s gross premium income for the period stood at N10.86 billion while total net claims paid to policy holders stood at N1.11billion. Also, underwriting profit was N1.14 billion in the period under review.

He said total assets for the company for the year under review was N21.94 billion with shareholders’ funds standing at N9.61 billion. Its profit before tax stood at N974.6 million, just as profit after tax of N654.7million was reported for the 2019 financial year.

Addressing the media after the meeting, the Managing Director/Chief Executive REGIC, Mr. Benjamin Agili, said despite the harsh operating environment, the company was able to grow its topline figures and maintain its leadership in key corporate accounts, participating in large-ticket insurance transactions, its renewed focus on the retail markets which shall be a growth driver in the future and agriculture insurance, which is beginning to gain attraction in the insurance market in Nigeria.

“We are expanding our strategic focus to these three main areas: – digital insurance, retail insurance market and agriculture insurance as farming is a key economic activity in Nigeria”.

He added that plans were on top gear to ensure that REGIC is well capitalised and able to take advantage of the opportunities that will present itself in the insurance market in Nigeria. 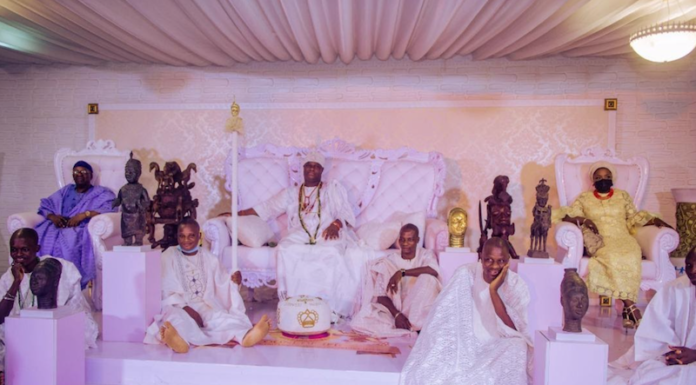