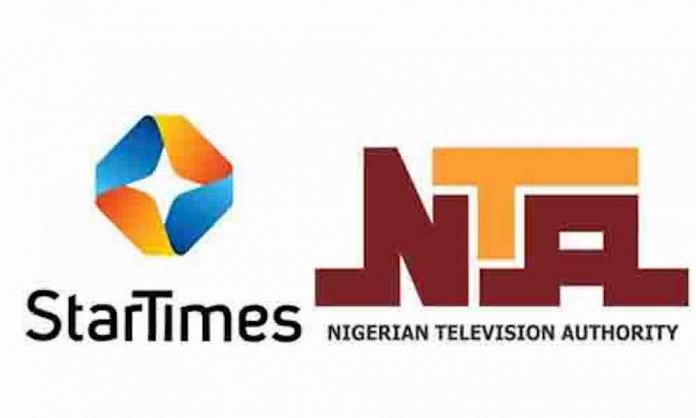 As government and other stakeholders in the NTA-Star TV Network Limited continue to bicker over the company’s transactional and financial credibility, the management of the Pay TV company, which is a joint venture between the Nigerian Television Authority and the StarTimes Group has welcomed the forensic audit on its finances and operations, as requested by the Senate’s Joint Committee on Finance and National Planning.

Addressing journalists at the in Lagos at the weekend, the company through its Public Relations Manager, Lazarus Ibeabuchi, said no revenue was missing in its coffers.

It added that earnings had been repeatedly ploughed back into cost of production to cover cost of components, namely transmitters, equipment, generating sets and satellite. The company also pointed out that this also covers operating costs, which include salaries and other running costs, incurred within our ten years of operation.

“NTA-Star TV Network Limited is a responsible corporate organisation, with our business activities conforming to statutory laws and regulations. Our accounts are audited by one of the big four audit firms in the world, widely known for their integrity and professionalism in the audit field. Aside our statutory audits being carried out by external auditors, our financial activities are fully audited by the Federal Inland Revenue Service, FIRS.

“The loss in our operations over the years is as a result of the fact that our huge upfront investment is in U.S. dollars, and the long-term cost recovery has met brick-walls with successive years of naira depreciation.

“Pay-TV business is capital intensive and has a long gestation period. More than 80 per cent of inputs into our operations are dollar-denominated. The naira fluctuations haven’t been favourable to the business, making it more and more difficult to meet dollar-denominated obligations,” the company stated.

While expressing the company’s regret over the outcome of the Senate hearing, which it described as a media trial without proper due diligence, StarTimes said unequivocally that it opened to a proper investigation into the company’s operations and financials.

It said: “With the support and trust of the public and business partners, StarTimes operating environment is fast improving, performance is rising, and our losses have been decreasing. We believe that as a going concern, we will eventually achieve profitability shortly and make greater contributions to society.”