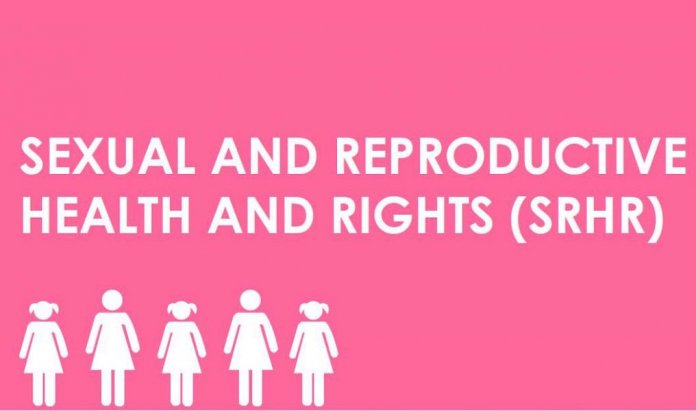 Nigerian government has been urged to domesticate all international and regional legal frameworks that promote Women’s Sexual Reproductive Health and Rights (WSRH&R).

This was one of the outcomes of a three-day workshop for journalists on the Global Gag Rule (GGR) and its implications on women’s health.

In a communique issued Friday at the end of the workshop organised by Ipas, participants noted that though the Nigerian government had signed and ratified many international and regional legal instruments that protect the WSRH&R, yet many of these frameworks had not been domesticated.

Participants at the three-day workshop held at the Best Western Plus Hotel, Ibadan, Oyo State, also observed that the 1861 Abortion Law of Nigeria did not take into consideration current realities and the issues arising thereof.

They called for the review of the 1861 Abortion Law to take into consideration the plights of women and girls who are victims of unwanted pregnancies as a result of sexual violence in line with the Maputo Protocol.

The Protocol to the African Charter on Human and People’s Rights on the Rights of Women in Africa, also known as Maputo Protocol, is a legal instrument providing a comprehensive set of human rights for African women. The Maputo Protocol, which came into effect in 2005, details wide-ranging and substantive human rights for women covering the entire spectrum of civil and political, economic, social and cultural as well as environmental rights.

The participants also observed that in spite of the high incidences of gender based violence in Nigeria, not all states had domesticated the Violence Against Persons Prohibition Act (VAPP).

While noting that the prevalence of sexual violence, including rape and incest, is on the increase with such acts resulting in unwanted pregnancies among women and girls in Nigeria, they lamented that the Nigerian government, religious/ cultural leaders, and some individuals still hold a restricted mindset and belief on the issue of reviewing the abortion law despite all the benefits it has in reducing maternal mortality from unsafe abortion.

They resolved that, “it is the right of patients to be accorded highest standard of competence, professionalism, respect, confidentiality, privacy and non-discrimination in the course of health service delivery and such should be demanded where it is lacking. “

The participants however noted that less priority was given to the health sector in the Nigerian budget thereby revealing that issues of WSRH&R is still far-fetched.

They therefore called on government at all levels to take the health of women as priority and increase funding for WSRH&R.

“That the government should provide free medical care and support for women and girls who are victims of sexual violence to preserve, promote and protect their sexual and reproductive health,” the communiqué stated.

The workshop participants also called on the media to step up support to NGOs working on WSRH&R.

They recommended that “focus should not only be centred on the Executive arm of government but on the Legislatures as well, to ensure they make legislations that promote and protect WSRH&R.”

In the communiqué, participants also recommended that religious leaders, traditional rulers, wives of political office holders as well as political parties should be continuously engaged on WSRH&R.