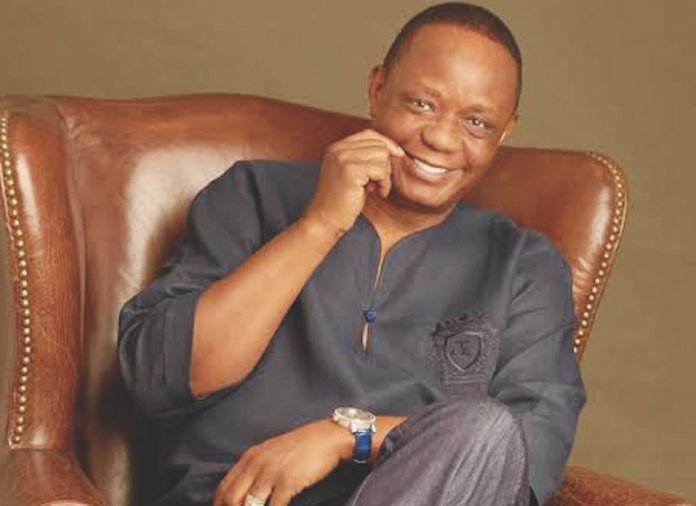 From his quiet, private and peaceful, albeit enviable lifestyle, billionaire businessman, Captain Idahosa Wells Okunbo has since been drawn out to a terrain he ordinarily would have strolled by unnoticed.

Much as he tried to resist the urge to be drawn into the usually messy political turf, those who underrated his strength refused to read the equation very accurately and today, they are struggling with the consequences of his breezy showing.

A quintessential son of the soil, Okunbo, as it appears, seeks nothing but the growth and development of the state and his people – the one state he is doing everything in his personal capacity to help push up the ladder of positive peer review in the collective interest of the people of the state.

Sadly, as it seems, underrating the strength of this self-effacing but generous and compassionate retired commercial pilot, has become the issue in the state’s political firmament as Edo marches towards September 19, when the election to choose another governor for the state is scheduled to hold.

Well, for a man of means and capacity with a resolve to cause an interesting change, it goes without saying that the inter-play of interests in the September 19 election is one that would clearly distinguish the men from the boys, and also recalibrate the political leadership of the state. Here, however, Okunbo stands uniquely tall. And with a Forbes award as one of Africa’s best due for September 11, he is definitely a force to reckon with!