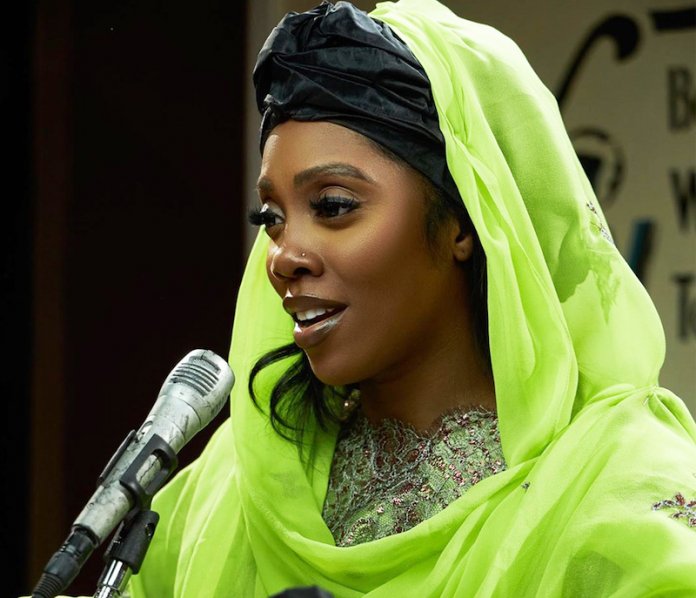 The release of Tiwa Savage’s next album “Celia” is around the corner. So, she has been dishing out sensual behind-the-scene pictures, plus visuals from the video shoots, leaving her fans longing for the upcoming album. This week, Tiwa rolled out WaZoBia photos of herself from the visuals of “Koroba”, one of the songs in the album. They are indeed, gorgeous