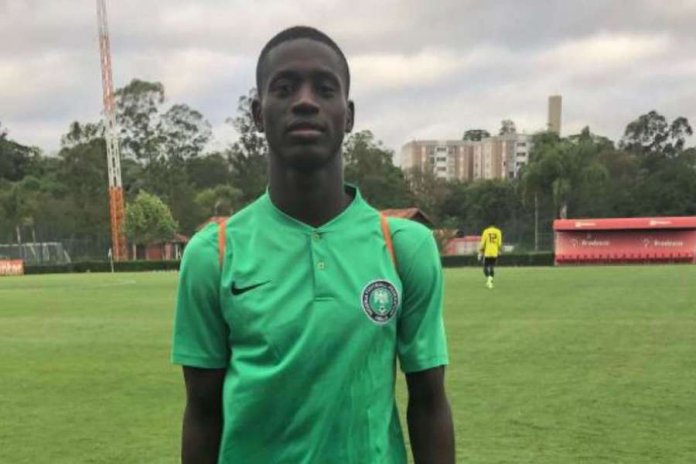 Despite links with Borussia Dortmund and Lille, the 18-year-old Nigerian teenager Peter Olawale has teamed up with the Israeli side, Hapoel Ra’anana after he was signed from Tripple 44 Academy.

Following an impressive outing at the 2019 U17 Fifa World Cup staged in Brazil, where the Golden Eaglets crashed out in the Round of 16, the striker attracted interest from a host of European teams like Borussia Dortmund, Lille, Galatasaray and Anderlecht.

The Liga Leumit side confirmed the news via their official Twitter handle which read: “We are pleased to announce the signing of 18-year-old winger Peter Olawale.

“Olawale, a former player of the Nigerian U17 national team was wanted by renowned teams like Borussia Dortmund and Besiktas but finally chose to sign with Hapoel Raanana.”

Speaking about the move, the striker tweeted: “I’m proud to join Hapoel Raanana FC where I believe my talent will be fully groomed for a greater future. I promise to put in my very best to justify the club’s trust in my abilities. I’m happy to be in Israel.”

His manager and mentor, Samuel Olatunji-Okuku, added: “Olawale is a classy player who is blessed with enormous talent and can be used in various attacking positions by Ra’anana.

“He has been under my watch for over three years and I can beat my chest when it comes to his technical skills as well as good physical toughness.

“In Israel, he will gain valuable experience and hopefully in no time, he will be set for a move to any of Europe’s big teams.”

At the Karnei Oren Memorial Field, he is expected to develop his all-round game, while he will be relied upon for goals in the 2020-21 campaign – as the club chase a return to the Israeli top-flight following their demotion in the 2019-20 season.

He becomes the third African in the Hapoel Ra’anana after compatriot Bede Osuji and Gambian forward Ousman Marong.

They youngster will feature in his first competitive game when Beitar Tel Aviv Bat Yam welcome Hapoel Ra’anana to the Ness Ziona Stadium as the Israeli league commences on September 2. 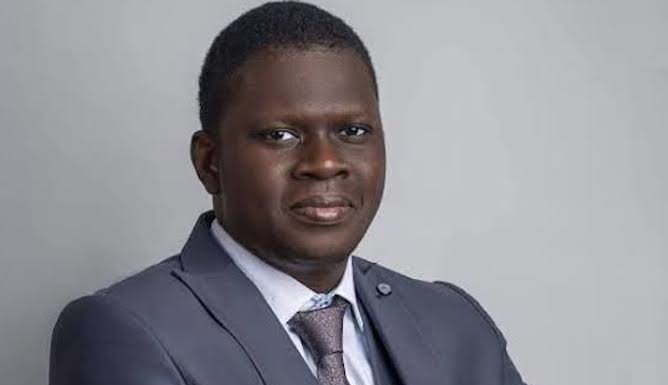