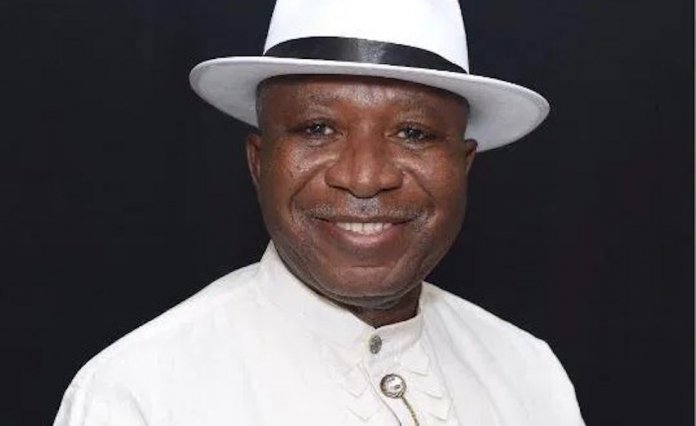 *Council of State ratifies Agara’s nomination as Chairman of NPC

According to a statement by Senior Special Assistant to the President on Media and Publicity, Malam Garba Shehu, the appointment took effect from August 21, 2020.

The statement said consequent upon Dikio’s appointment, Dokubo was directed to hand over all official matters to the most senior officer of the Programme.

It added that the president appreciated the services of Dokubo to the country and wished him the best in his future endeavours.

Also Thursday, a virtual Council of State meeting presided over by Buhari approved the appointment of Mr. Silas Agara, as the new Chairman of the National Population Commission (NPC)

Briefing journalists after the meeting, Secretary to the Government of the Federation (SGF), Mr. Boss Mustapha, said the council also approved nominations of other members of the commission.

But Sule vehemently denied the allegation, describing it as untrue.