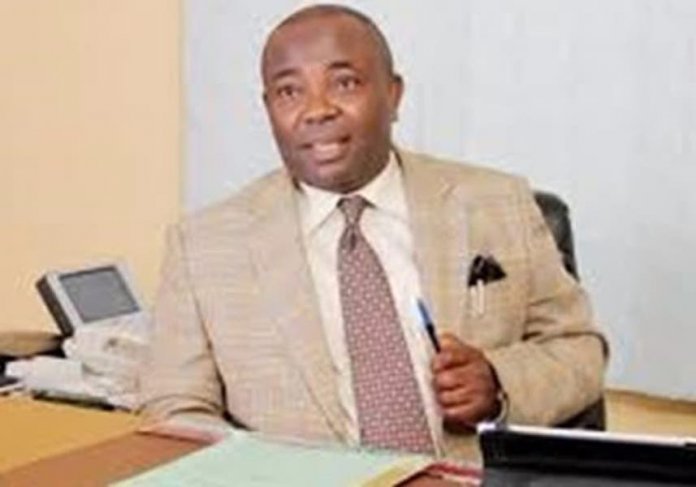 Murako said ministries, departments and agencies (MDAs) of government exploit the lacuna associated with the absence of appropriate sanctions in the law to perpetrate brazen violations in the public finance system.

The acting FRC Chairman made the remarks at a stakeholders’ dialogue on policies, gaps and alternatives in fiscal transparency organised in Abuja by the Civil Society Legislative Advocacy Centre (CISLAC) in collaboration with Oxfam.

The event, which attracted participants from federal government agencies, civil society groups and the media, among others, dwelt on strengthening the public finance management roadmap.

Murako lamented that although the Fiscal Responsibility Act is a small piece of legislation, it is a powerful instrument capable of changing the sad narrative of the nation’s public finance management, if given the needed bite.

Regrettably, he said the law, which provides the compass on how to instil transparency in public finance management system, is deficient as it does not prescribe sanctions to be meted out to agencies and individuals who violate extant provisions in the Act.

Describing it as a very strong instrument to put the public finance management system on the right path, he lamented that the will to make it effective was lacking, particularly on the part of the organ that made it (the National Assembly).

For instance, he pointed out that proposed amendments to the FRA had ended up at the committee stage in three previous parliament section.

He said: “The Act has been there. This is the third parliament that the Fiscal Responsibility Act (FRA) is going for amendment. What has the civil society done to support the amendment? I challenge you and other civil society organisations to find out why the Fiscal Responsibility Act has not been amended. There are too many things that should get into the Act and a lot of things will fall into shape. If you provide appropriate punishment, (Nigerians don’t want to go to jail), violations of the public finance management will stop.”

He lamented that the Fiscal Responsibility Commission, which he is the acting chairman, is saddled with the FRA with the task of ‘oversighting’ such agencies as the Nigerian National Petroleum Corporation (NNPC) and the Nigerian Deposit Insurance Corporation (NDIC), among others, which has the best of lawyers and accountants.

Yet, he lamented that FRC’s annual budget had been cut down from about N1.7 billion to a little over N300 million (including personnel, capital and overhead costs).

Other participants at the event also lamented that most revenue generating agencies continue to violate the FRA and other extant laws by failing to remit revenue to the Consolidated Revenue Fund (CRF).

According to them, some of the agencies spend over 90 per cent of the revenue they generate and remit only about 10 per cent to the CRF, a situation which has led to the dwindling revenue profile of the federal government.

They also called for the wholesale implementation of the Public Procurement Act through which it has provided room for abuses in public procurement. 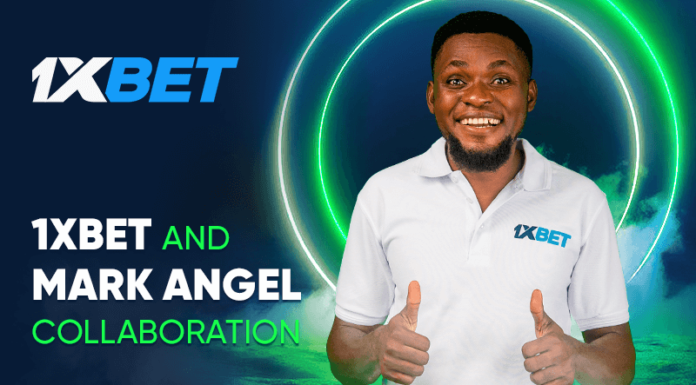