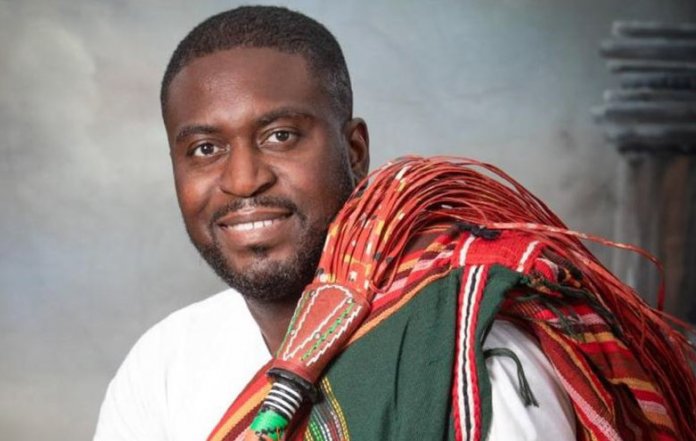 A top United States-based Attorney and founder of Stonecoft Attorneys, Michael Onuwabhagbe Akhidenor, has emerged the ‘Edo Pride Star of the Diaspora’.

Akhidenor, known in the social circle as MICO, is the lead attorney at Stonecroft Attorneys, a professional law corporation with its headquarters in California, US, and was conferred with the award of Edo Pride after a rigorous and thorough screening process by a panel of distinguished judges.

According to the chief promoter of the Edo Pride project, Mr. Kazeem Bello-Osagie, Akhidenor’s emergence as the ‘Edo Pride Star of the Diaspora’ for the month of August was truly deserved, as the latter was in the forefront of impacting positive values, and has offered immense support to the Edo community in the US and the United Kingdom.

The organisers of Edo Pride commended Akhindenor for mentoring Nigerian lawyers in the US, stating that the awardee was a detribalised Edo son worthy of emulation, and serving as an inspiration for the next generation.

The awardee of the Edo Pride Star of the Diaspora for the month of August was inspired “by his statesman father of blessed memory, Mr. Lawrence Akhidenor, who was a legal luminary and a life bencher of The Nigerian Bar Association (NBA).”

According to the organisers, A member of the NBA and the California Bar, Michael Akhidenor, hails from Ekpoma, Esan West Local Government Area of Edo State. “The charismatic lawyer has an uncanny penchant for handling near impossible briefs, given his intellectual brilliance, tenacity and determination against all odds. Akhidenor had succeeded where others have failed and has paved the way for Nigerian lawyers in the diaspora,” he stated.

The promoter of the social media platform for Edo Pride project, said: “It is indeed a blessing to have Akhidenor as our Star of the Diaspora for the month Of August 2020.”