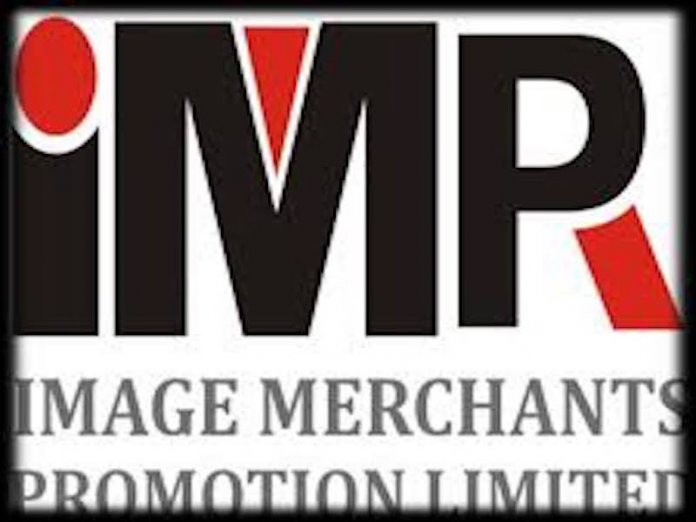 The Image Merchants Promotion Limited (IMPR), the publishers of PRNigeria and Economic Confidential has bagged three Golden World Awards of the International Public Relations Association (IPRA) 2020 for its PR campaigns in Nigeria.

The IMPR had similarly won 2020 African Public Relations Awards which recognised Superior Achievement in Branding Reputation and Engagement (SABRE) for the same campaigns it executed for the organisations.
With latest award, IMPR has joined the rank of global PR brands in winning multiple PR awards this year. Other multiple-award-winning agencies included Dentsu Public Relations Inc of Japan, LLYC Communication of Spain, Hill+Knowlton Strategies of the USA, HvdM of Netherlands and V+O GREECE of Greece.

Other award recipients include BCW of South-Africa, DeVries Global of United Kingdom, navos – Public Dialogue of Germany, Orange 360 of Peru and KPR of South-Korea and Kiwi of China among others.

Unlike previous years when the IPRA jury meets in person, the selection of finalists and winners were done online this year. According to IPRA’s President and chairman of the jury, Svetlana Stavreva, the entries were seen by multiple judges to ensure balance. The jury comprised judges from all over the world including Austria, Bulgaria, Japan, Russia, Saudi Arabia, Turkey, The Philippines, the USA and the UK.

Reacting to the latest awards, the Chief Executive Officer of Image Merchants Promotion Ltd, Mr. Yushau Shuaib, expressed gratitude to the stakeholders and the media in supporting the campaigns. 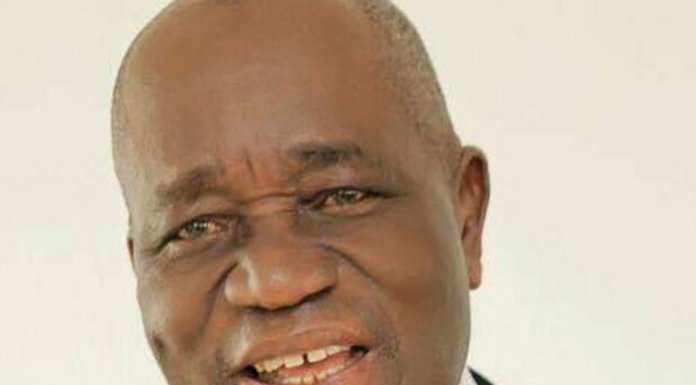