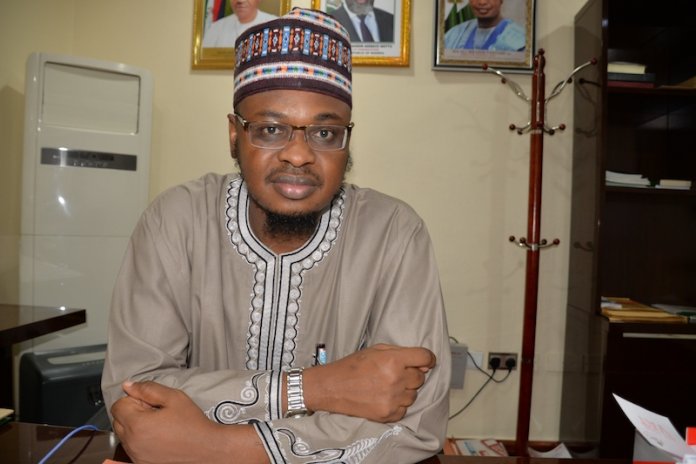 The Minister of Communications and Digital Economy, Dr. Isah Pantami has said that a policy document seeking to protect Nigerian investors in the Information Communication Technology (ICT) space was underway.

He said the policy blueprint which was still being drafted would provide for the establishment of a subsidiary agency that will among other things ensure that no technological solution, services or inputs are imported except where the country lacks the expertise or capacity to administer.

He said the proposed legislation would go a long way to protect local investments in ICT especially as the country moves towards digitisation to diversify the economy.

Addressing journalists at a media briefing to commemorate his one year achievements since assumption of office, the minister also said that the planned privatisation of the Nigerian Communications Satellite Limited (NigComSat) had been suspended, saying efforts were ongoing to rather improve the performance of the satellite company.

Pantami said NigComSat had shown marked improvement in service delivery in recent times, stressing that he was particularly against the privatisation of the agency for the attendant security implications.
He said the agency had been providing support by way of intelligence to security agencies adding that he would further ensure that the company further improved on service delivery going forward.

The minister said efforts were currently being made to bridge the glaring skills gap within the country through a deliberate broadband policy which seeks to among other things ensure that 90 per cent of Nigerians have access to broadband internet as well cover about 70 per cent of the country’s landmass.

He said he had been able to intervene and achieved success in finding lasting solutions to industry issues bothering on right of way and protection of telecommunications infrastructure following his recent engagement with state governors who agreed to either slash or remove fees on right of way.

He added that for the first time in the history of the country, President Muhammadu Buhari directed security agencies to guarantee the safety of telecommunications equipment following his ministry’s intervention.

He said following the berth of the National Digital Economy Plan, the country had witnessed remarkable progress towards achieving a truly digitised economy in line with the present administration’s economic diversification agenda.

Pantami stressed that the country must as a matter of urgency prioritise skills acquisition over paper qualification as the new world order is increasingly moving towards a knowledge based economy with emphasis on skills set.