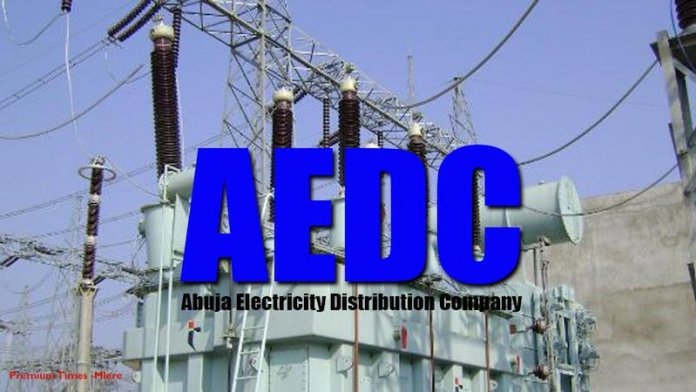 The Abuja Electricity Distribution Company (AEDC) has set up an investigative panel on the electrocution of two male adults, Zaidu Haruna and Mohammed Osama in Keffi, Nasarawa State.

Describing the incident as a sad and painful reminder of the manner some persons treat electrical facilities despite the obvious dangers associated with such acts, the Disco stressed that the deaths were avoidable.

General Manager, Corporate Communications of the AEDC, Mr Oyebode Fadipe, in a statement in Abuja, said the breaches manifest in the form of encroaching on the right of way (RoW) of electricity facilities by some persons without considering the implications.

He said the AEDC has, in line with its tradition and in compliance with regulatory requirement, set up a multi-functional team headed by Mr. Sule Ainoko who is the General Manager (Protection, Control and Metering) to establish the root cause of the incident.

The team, which is expected to submit its report within two weeks is to also identify remedial measures to prevent a recurrence, the company said.

The Disco said that building or trading under High Tension (HT) lines or living close to electricity facilities was a total breach of safety regulations within its franchise area.

While commiserating with the families of the deceased, the government and people of Nasarawa State, AEDC said the death of the victims was totally avoidable if only the owner of the shop had restrained himself from building his shop close to the high-tension line in the area.

“It is also on record that AEDC wrote several letters to the authorities of the Keffi Local Government, which issues operational permit to clusters of small markets/trading outposts under overhead lines at this particular trading point drawing attention to the dangers of trading under high tension lines in the area.

“In addition to all these, AEDC had had extensive engagements and consultation with the Nassarawa State Urban Development Board on the health and safety implications of having a large number of persons living and trading under power lines in the state,” the company said.

“An on-the-spot assessment of the scene of the accident shows that a row of shops had encroached into the right of war (RoW) of the 11kV Keffi Feeder 1 and did not observe the necessary setback from the electrical facility that would have ensured their safety in the event of a failure of any of the lines.”