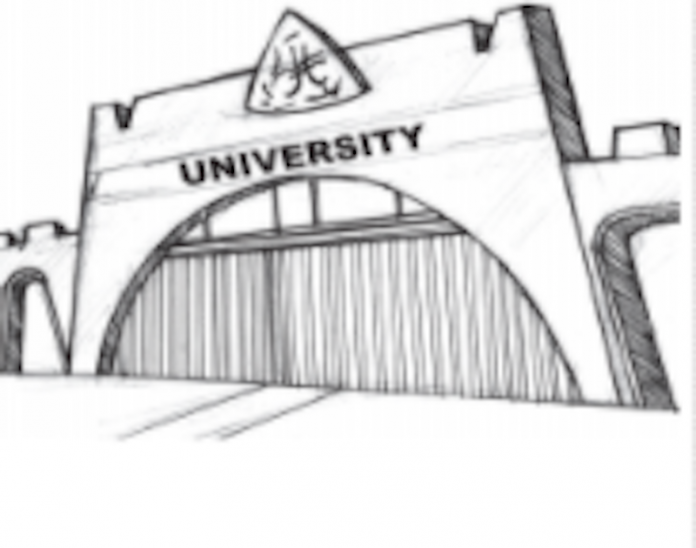 The visitation panel is welcome

The establishment by President Muhammadu Buhari of a special visitation panel to investigate the events that led to the sacking of the University of Lagos Vice-Chancellor, Prof Oluwatoyin Ogundipe, is commendable. The Academic Staff Union of Universities (ASUU) had sought the intervention of the president, which has now been granted. In the interim, the president has also directed Ogundipe and the university’s pro-chancellor/chairman of council, Dr Wale Babalakin to recuse themselves from official duties pending the outcome of the investigation. By asking the University Senate to convene urgently and appoint an acting vice-chancellor, the president has also effectively sacked Prof Theophilus Soyombo who was appointed by the council in controversial circumstances.

Between the suspended governing council and the embattled VC, there would seem to have been violations of extant processes. The council is well within its rights to sack the VC if indeed he committed indefensible violations of the codes of his office. But there are issues of process which the visitation panel will now have to examine in light of what is in the public domain. Expected to submit its report within two weeks, the seven-man panel has been mandated to examine the report of the council sub-committee on review of the university’s expenditure and make appropriate recommendations after giving all the principal actors opportunity to defend themselves. The panel is also expected to examine steps taken by the council leading to the removal of Ogundipe in order to determine whether he was given fair hearing and that due process was followed in accordance to the extant laws governing federal universities.

Without prejudice to the outcome of the investigation by the visitation panel, the manner in which the council sat in Abuja to sack the VC was somewhat untidy. It led to the refusal by many stakeholders to accept the appointment of an interim vice-chancellor and divided the university. Both the local branch of ASUU and the national body had condemned the decision. So did the University of Lagos alumni association which agreed with the position of the senate that due process was not followed.

We commend the president for acting swiftly on the matter. Whatever may be the gravity of the allegations against the ousted VC, due process is important both in the manner of his removal and in finding a replacement for the office. The position of the university’s senate is that going by the universities miscellaneous act, “a vice-chancellor can be removed by the council after a joint committee of council (three members) and senate (two members) finds them guilty, after which the Visitor, the Nigerian president, is notified for approval.” The senate added: “If there is a vacancy and there is (a) need to appoint an acting vice-chancellor, the council has the right to do (so) on the recommendation of the Senate. This has not been done.”

While we wait for the report of the visitation panel, Ogundipe also has a moral burden in the fact that he is being judged on the basis of financial propriety rather than the best traditions of academic leadership of a pivotal national institution. To embark on the political manouver of mobilising unions and mobs to remain in office, as he initially did, smacks of the kind of impunity and demagoguery that we have come to associate with crass politicians. But the hasty defence of the council by the education ministry that ought to have carefully studied the issues and processes in conflict is also quite unfortunate.

Now that the president has intervened, we hope that all critical stakeholders in the university will work for a restoration of peace and that appropriate lessons will be learnt.