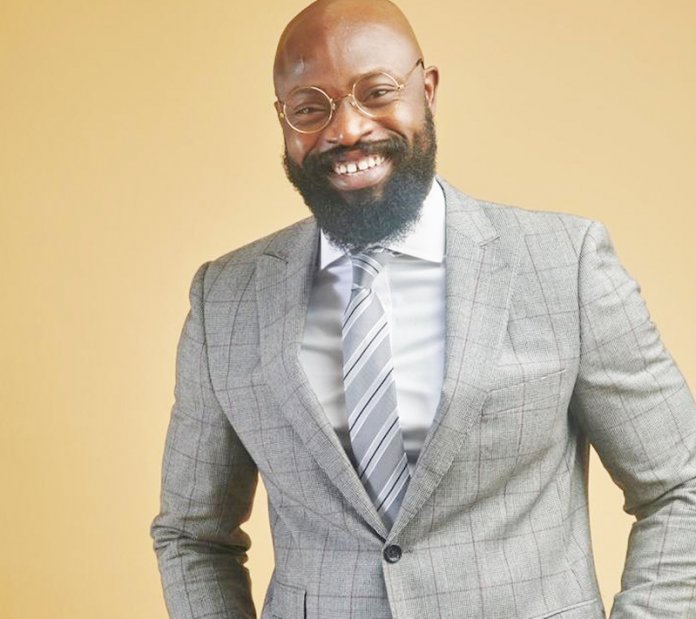 Award winning Nollywood producer, Charles Okpaleke, is up to something new as he announces production of sequel to 2003 blockbuster movie, “Osuofia In London”. Ferdinand Ekechukwu reports

‘Osuofia Goes to Miami’, a sequel to a 2003 blockbuster movie ‘Osuofia in London’, has been scheduled for 2021 release. Featuring Nkem Owoh, a veteran actor, after whom the film was nicknamed, the comedy movie is one of the first Nigerian flicks to reach international fame. Charles Okpaleke, a Nigerian moviemaker, who shared the news via his Instagram page some days back, announced the production is being handled by Play Network Studios, his film production company.

“One thing I can assure you is when cinemas return, we’ve got it all lined up for the viewers’ till 2023! It’s called back to back! Let’s tell our stories the right way,” the award winning filmmaker wrote. From the release of the highly successful “Living in Bondage: Breaking Free,” to acquiring the rights to Nollywood classics, “Glamour Girls”, “Rattle Snake“, and the 1992 Nollywood blockbuster “Nneka The Pretty Serpent”, it seems Okpaleke is not stopping anytime soon.

The upcoming ‘Osuofia’ film will be directed by Agozie Ugwu and will see veteran actor, Nkem Owoh make a comeback as the film’s lead. Originally produced and directed by Kingsley Ogoro and starring Nkem Owoh (Osuofia) as the main protagonist. The movie follows the story of a villager who visits London following the demise of his brother but his attempt to marry his brother’s fiancée (Samantha) in accordance with Nigerian customs results in a conflict.

It goes that Osuofia lives in a village in south-eastern Nigeria where he talks a lot and drinks a lot of palm wine. His main occupation is as a hunter, at which he is spectacularly unsuccessful. He is hounded by his creditors, and henpecked by his massive wife and five grown-up daughters. Then one day, a lawyer’s letter arrives to tell him that a long-forgotten brother (Donatus) has died in Britain. However, in his will, Donatus left Osuofia his huge estate as sole beneficiary. Osuofia has to go to London to claim his inheritance.

Osuofia makes his way to London only to find his late brother’s English fiancée Samantha (Mara Derwent) is not quite sure about following the Nigerian tradition of becoming part of the ‘inheritance’ herself. This allows the director to have a lot of fun as Osuofia comes face to face with modern plumbing, a full English breakfast, a butler called Jeeves and a park full of pigeons, which finally arouse his hunter’s instincts. Meanwhile a crooked lawyer and his glamorous accomplice Samantha are working to get him to sign away his inheritance.

Eventually the thieves fall out and Osuofia makes it back to Nigeria with his fortune intact accompanied by the predatory Samantha, her eyes still firmly on his cheque book. All of which sets things up nicely for a sequel, as Samantha battles with the challenges of life in an African village, and the implacable hostility of the first Mrs. Osuofia. The film, which was very popular in the early 2000s, became one of the highest-selling movies of its kind and was followed by a second part of the same title in 2004.