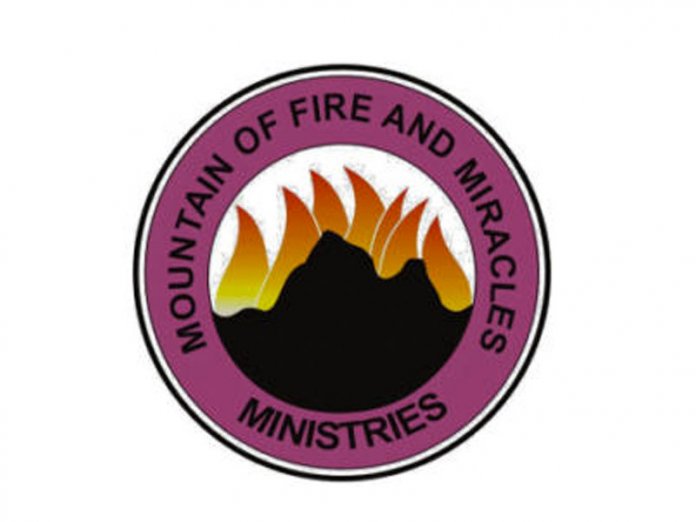 The Charity Commission, an independent regulator of charities in England and Wales, has appointed an interim manager to Mountain of Fire and Miracles Ministries International (1100416), a north London-based charity, which exists to promote Christianity.

The interim manager is saddled with the responsibility of reviewing the charity’s financial and governance processes, inspecting a number of the charity’s branches and their handling of serious incidents.

The commission in a statement said the interim manager assumes these duties at the exclusion of the charity’s trustees, stating that the trustees retain control over matters relating to religious activities.

The commission had in March 2018, opened a statutory inquiry to look into a number of concerns at the charity, which included the repeated late filing of financial information, and a failure in the administration resulting in opportunities for significant losses to the charity. It said it was concerned over the trustees’ unwillingness to report serious incidents.

The inquiry had found two alleged incidents of fraud by former employees involving significant sums, both of which were not reported until a number of years after the frauds were discovered. It revealed that while a small percentage of the stolen funds had been recovered, the charity continued to suffer a significant loss.

According to the statement, the commission has serious concerns over the charity’s Chair of Trustees and his personal handling of serious incidents.

It said the commission also has questions over the governance of the charity, explaining that three trustees were being paid in breach of the charity’s governing document, and causes conflict when employment matters are discussed.

The commission added that despite the commission’s continued engagement, the trustees were still not complying with their legal duties, including failing to submit accurate financial accounts on time.