Iboro Otu analyses the coup in Mali and links it to reign of impunity which leads to corruption in many African countries, including Nigeria

Just a couple of days ago, former president of Nigeria, Dr. Goodluck Jonathan, penned an assuring message on his successful mediation trips – leading the ECOWAS fact-finding and resolution team to Mali. The ink is still wet on that page. Yesterday, however, we woke up to a coup in Mali. Whether it is Gambia, Guinea, Sudan, name them, Africa seems to be on the back foot when it comes to democratic gains. Is this a recurring narrative?

Mali should be another stark reminder to other African governments especially the Nigerian government that when an ineffective, out of touch and repressive government is about to come to an end, it always happens suddenly, not gradually. The tempo always builds up but from the inside, presenting a false calm exterior. Then like a landslide, it unexpectedly gives; the whole mountain comes crumbling as can be seen happening right now in Mali.

Seething resentments towards kleptocratic African governments always showcase themselves at the fall. African governments are miles behind, regarding the yearnings of their people and just like it happened in the ’60’s and ’70’s during our independence and subsequent coups and counter coups, Africa – led by its yearning youths connected globally through technology and the internet – is again bursting at the seams for legitimacy, effective leadership, direction and global integration. The elitist old folks at the helm, unable to catch up and belligerent towards inclusive prosperity and development, are using their incumbent powers and minions to thwart the wishes of the people but for how long?

After the second world war, the world is again witnessing an unprecedented degree of untold suffering and death at peacetime, as a result of human disaster, but in Africa. It seems like the world rebuilt itself and moved on without us. How did we get here? How did we get left behind? First we started the blame game with the effect of slave trade, then the shackles of colonialism, yet Eastern countries have come out of both and are prosperous regardless. China and the rest of the block are another testament that most of our arguments though with their merits, don’t hold water in their entirety. We are the makers of our destinies.

The origin of Mali’s problems, like every other Africa country, is government sectarianism – where a people in power skew electoral outcomes to favor themselves and their minions. This always lead to widespread corruption, mismanagement of the economy, worsening security situations and exacerbating communal violence consequently. For Mali, it started on June 5th when thousands of people went on street protest against the hijacked outcome of the parliamentary elections which took place on March 25th. It turned deadly and 11 people were killed. As it is, regional security is threatened, at a time when COVID-19 and economic positions of these countries, indeed the whole world, are in tatters.

Whether it is Nigeria, Congo, Somalia, Kenya, name it, the problem is the same. When responsibility is alienated from governance, it breeds impunity which leads to corruption. Like cancer, this corruption feeds and sustains itself by permeating all democratic institutions in its bid to replicate, validate and perpetuate itself, thus adulterating the electoral process which ultimately leads to political disintegration with the people seen as the enemy. Our present crop of leaders have worked constitutions and political structures to such an extent that they sit home and predict electoral and judicial outcomes to the last digit.

This begs the question, is democracy working for Africa and if it doesn’t, what works? At times like this, we as Africans, should look inwards and take stock of how far we have come with the advent of constitutional democracy, where we have lost it and what should be done. The Chinese have found their formula, the Russians too. We too must find our path to an all inclusive, sustainable and prosperous future. 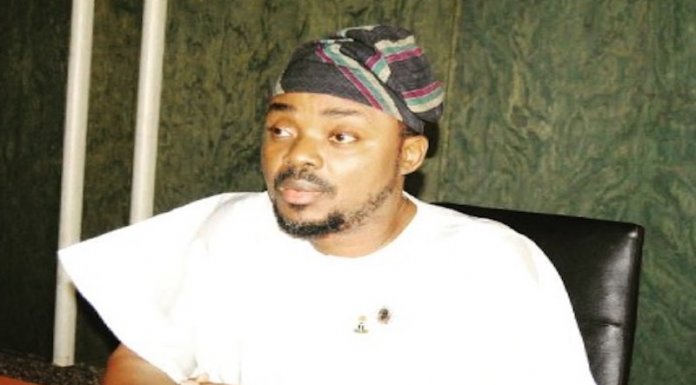