The Inspector General of police (IG) Mohammed Adamu on Wednesday led a team of senior police officers and intelligence chiefs to a meeting with the Kebbi State Governor Atiku Bagudu and the Council of Chiefs in the state in Zuru Emirate.

Adamu said the meeting was part of the efforts aimed at tackling insecurity witnessed in parts of the North-west.

The IG said: “The president is deeply concerned with the raging security challenges across Nigeria and he is totally committed to urgently redressing the ugly trend.

“The president attaches greater attention to all security issues in the country and he wants the country to remain sustainably peaceful.”

The IG said that the recurring security challenges in the North-east, North-west and North-central where banditry and insurgency rage would soon be history.

Adamu further noted that the various security challenges have ripple effects amongst the states, while there were confirmed infiltrations by foreigners from Niger, Chad and Niger Republics.

The IG also noted that the concept of community policing was conceived to involve communities in the art of ensuring lasting peace in the country.

He however lamented that the ‘Yan Sa kai’ vigilante groups set up by communities not only in Kebbi, but in other states like Zamfara and Katsina tended to fuel insecurity, because of the manner they were set up without proper control and command structure.

He advised the Zuru Emirate to set up a community security advisory committee to scrutinise the ‘Yan Sa kai,’ and incorporate them into the community policing system after being trained by the government.

Adamu explained that the Zuru meeting would be followed up by another one in Abuja to further brainstorm on the plausible ways to come up with a roadmap for achieving peace with all the stakeholders involved.

“It is after the follow-up meeting in Abuja that we will take our report to the president for immediate actions.

“I must commend Governor Bagudu and all the critical stakeholders for their unwavering support and commitment,” Adamu, said.

Also speaking, Governor Bagudu lauded the President Buhari for his relentless resolve to ensure the protection of lives and property of Nigerians, irrespective of any political, religious or ethnic affiliations.

Bagudu further explained that the Zuru Emirate and Kebbi State are renowned for unequalled tolerance, peaceful coexistence and love for one another.

The governor noted that there is no local government out of the 21 local governments in the state where farmers are not currently going to their farms, sequel to the prevailing peace and unity across the state.

Bagudu extolled the diligence and commitment of the various security agencies in the country, in spite of some formidable challenges.

The governor said:” We are therefore highly proud of the good job they are doing and we will continue to support them, in every way possible.

“Kebbi State is not partisan and we will not be partisan. We will continue to be fair, just and equal. We will make sure that criminals are kept in the prisons.

“We will identify and punish criminals and we will never deviate from the path of glory our state is known for.”

The governor warned that banditry and insecurity are capable of scuttling economic and other opportunities that thrive in the state.

“Nobody should be a bandit. We have economic opportunities and all those who engaged in banditry are threatening our progress.

“President Buhari in his gracious wisdom signed a law which saw the creation of a Federal University of Agriculture in Zuru. Banditry can threaten the take-off and proper functioning of the university.

“President Buhari signed a presidential artisanal gold mining initiative of which the pilot states were Kebbi and Osun. The two leading producing areas in Kebbi are Fakai and Ngaski.

“A futuristic effort is taking place between Kebbi and NNPC in the production of biofuel programme that
will be producing ethanol fuel,” he said.

The Emir of Zuru, Major Gen. Sani Sami (rtd), Gomo II, thanked the governor and IG for their efforts in convening the peace and security meeting in Zuru.

He opined that his emirate had been known for its peaceful coexistence and tolerance until in recent time when insecurity crept into the area.

The emir urged all parties to come together and embrace peace, just as he recommended a truce and reconciliation committee, opining that the blame game is not the answer.

The Director General, Directorate of Security Services (DSS), Yusuf Magaji Bichi, appealed to the people of Zuru emirate to remain peaceful and united as they are known for, saying: ”Zuru people are peace-loving and accommodating people and determined to achieve result.”

He urged them to cooperate with the various security agencies to find a lasting peace.

The speakers maintained that peace and security in the area were sacrosanct for achieving sustainable development.

They all expressed the urgent need to give peace a chance in the emirate. 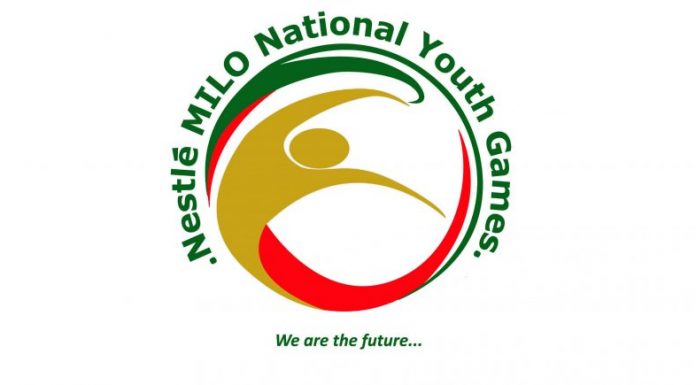