The Federal Executive Council (FEC) yesterday approved a total sum of N5.485 billion for the construction of federal secretariats in five states and the rehabilitation of Lower Usuma Dam in Abuja.

Briefing reporters after its meeting, the Minister of Works and Housing, Mr. Babatunde Fashola, said N3.9 billion was approved as an additional cost to the initial contract sum of N13.56 billion approved in 2011 for the construction of the secretariats in the five states, thus bringing the total contract figure to N17.54 billion.

Fashola, who listed the five states as Anambra, Bayelsa, Osun, Nasarawa and Zamfara, explained that the construction is necessary to enhance the operations of federal government’s staff, who have been operating from rented apartments in the states.

He said: “The buildings are to serve as housing for the government’s staff in those states that have been using rented buildings. These secretariats are necessary to enable us to house federal workers in these states. The problem arose from the creation of new states.

“In asset sharing, some of the old states took the whole secretariats. So, our staffs in those states, across all federal ministries are either in rented official premises for their work or squatting in state government premises.
“For example, my ministry has controllers in all the 36 states – controllers for works, controllers for housing. These are some of the people, apart from other ministries who have staff in those states.

“Council approved this variation and the intention is to enable us to complete the projects. You might recall I briefed you sometime last year about approval for the award for the furniture. So, all the furniture has been completed. They are in the warehouse. So, it’s just for us to complete the buildings now and install them.”
Also, the Minister of the Federal Capital Territory (FCT), Malam Mohammed Bello, said FEC also approved the rehabilitation of phase II of the Lower Usuma Dam Water Treatment Plant Phase II with an additional cost of N1.5 billion to bring the total contract sum to N2.52 billion.

He said the dam was conceived to supply water to the FCT for three decades with the completion duration of 12 months.
Bello said: “In the meeting of today, the council approved a very important infrastructure project for the city of Abuja and that project is the rehabilitation of Lower Usuma Dam Water Treatment Plant Phase Two at the sum of N1, 510,206,066. And the contract was awarded to a company called Cupero Nigeria Ltd with a completion period of 12 months.

“The scope of work entails general rehabilitation, repairs of and replacement of electro-mechanical components and laboratory restoration, rehabilitation of chemical and chlorine buildings and general civil engineering work.

“By the time it is done, the water treatment plant will continue to provide service to residents of the federal capital city of Abuja for maybe another 30 years to come.” 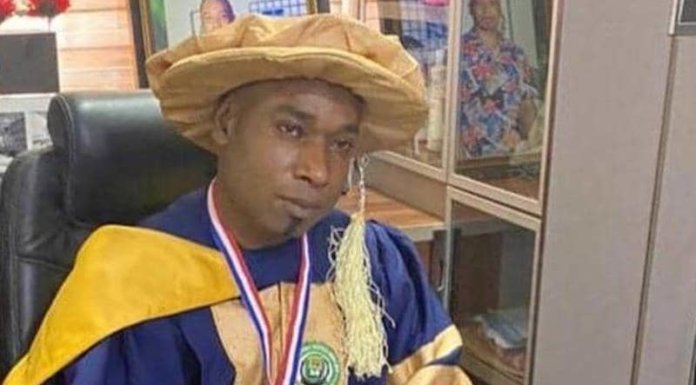