The Nigerian Pension Industry (‘the Industry’) has evolved over the years from one with predominantly public sector participants running a defined benefit scheme to a mandatory defined contribution system for all government and private-sector employees in the country. The 2004 pension reform redefined retirement planning in Nigeria and led to a significant boost in the number of enrolees and the size of managed assets in the Industry.

As at 31 December, the Nigerian Pension Industry’s assets under management stood at ₦10.2 trillion (or

$28.3 billion at US$1= ₦360) as at 31 December 2019, representing an 18.6% growth from the ₦8.3 billion recorded at the end of 2018 and a 17.2% compound annual growth rate over the last five years. Growth in managed assets has been increasingly driven by investment returns rather than additional contributions over the last five years, according to Agusto & Co’s 2020 Pension Industry Report. Specifically, 63.4% of growth was attributable to investment returns earned on managed assets with the outstanding 33.6% representing net annual contributions in the last five years.

Going forward, Agusto & Co expects a considerable slowdown in AuM growth driven by lower contributions as unemployment is expected to rise significantly given the weakened macroeconomic environment following the COVID-19 pandemic. Job losses are expected to trigger higher benefit withdrawals as disengaged enrolees seek access to the 25% lump sum drawings permitted by PenCom regulations for employees out of work for more than three months. Investment performance is also expected to fall considerably in line with the lower yields on government securities, which account for over 70% of the Industry’s asset allocation. Nonetheless, we note positively the favourable demography of enrolees, which has over 73.8% below the age of 50 indicating relatively low expectations of liquidity events such as lump- sum payments, annuities and programmed withdrawals. We expect AuM to continue to grow albeit at a much slower pace of 8.5% in 2020 and rising to 12% in 2021, which is well below the compound annual growth rate (CAGR) of 17.2% over the last five years.

Despite the notable strides in pension reforms and double-digit average growth in the last five years, Nigeria continues to lag behind some emerging markets in terms of pension penetration, with a pension AuM to GDP ratio of 6.8%. The Industry’s AuM to GDP ratio falls below those of Kenya and South Africa with 13.2% and over 120% respectively but compares well with Ghana’s 5%. The weak pension penetration has been due in part to the previous exclusion of Nigeria’s informal sector (which accounts for an estimated 65% of GDP) and the low compliance rate of eligible organisations. Nonetheless, we note increased efforts by the Commission to ensure compliance and drive enrolee participation. Most notable is the micro pension scheme (MPS). The micro pension scheme allows previously excluded self-employed persons and organisations with less than three persons to participate in the contributory pension scheme under more flexible rules. We remain unconvinced by the structure of the scheme for informal sector operators, given that compliance is optional and prior lessons from the National Health Insurance Scheme indicate voluntary compliance is unlikely to yield significant levels of enrolment.

Agusto & Co’s 2020 Pension Industry Report provides detailed information on the structure and competitive environment of the Industry as well as the regulatory environment and its impact on the Industry’s performance. Recent developments and key issues including the most anticipated transfer window, minimum pension guarantee, multifund structure and the micro pension scheme are also discussed in detail. Furthermore, the report provides detailed analysis of the Industry’s financial condition as well as the performance of the individual funds (funds I-IV). Agusto & Co has also ranked PFAs by share of managed assets and fund performance in the report. 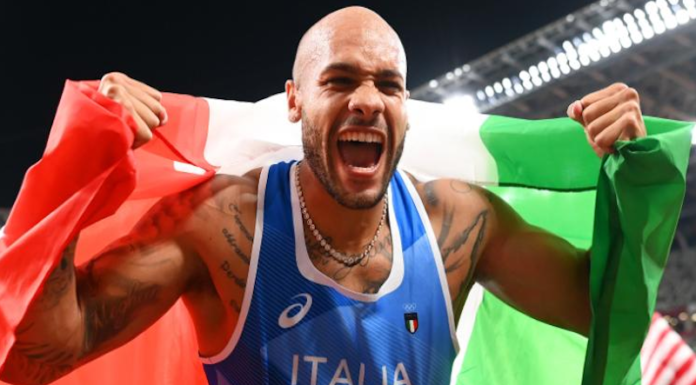