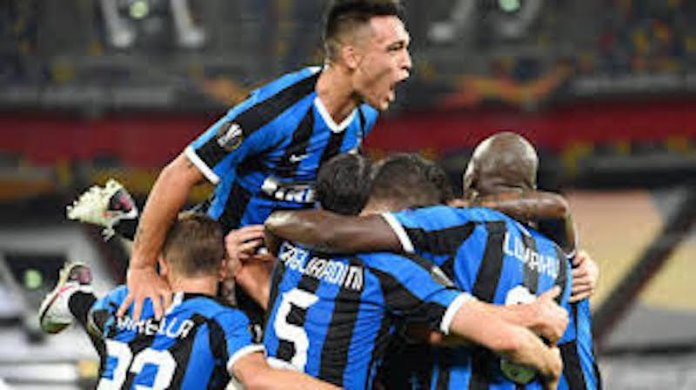 Friday’s match will mark Sevilla’s return to the final since completing three straight wins in 2016 to add to their two previous titles, while Inter have not featured in the showpiece fixture since 1998 when they won third crown in this competition.