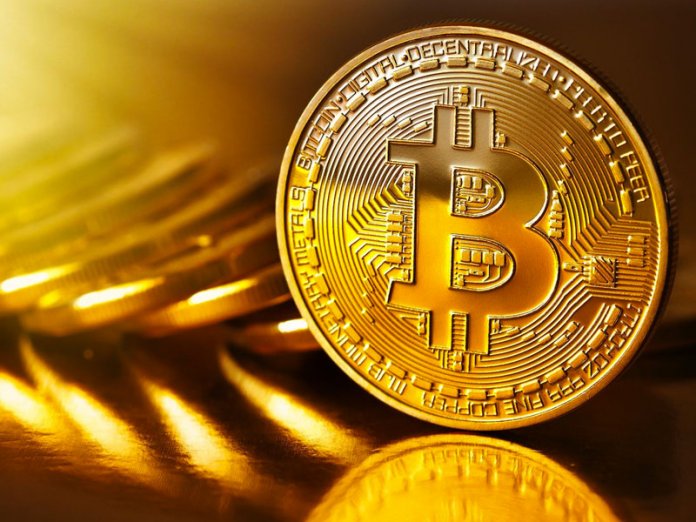 In July 2020, the Internet experienced one of the biggest scams in recent times. The Twitter accounts of some renowned celebrities such as Vice President Joe Biden, former President Barack Obama, Tesla CEO Elon Musk, Microsoft co-founder Bill Gates, and Kevin Hart were hacked. These accounts were verified by Twitter and anyone could easily have assumed that they had maximum protection against being easily compromised. But we were wrong as we watched Twitter in chaos; on one hand, thousands of people were being scammed and on the other hand, Twitter was trying to tighten their security and suspend all verified accounts.

Although Twitter eventually tried to get everything under control in a matter of time as they continued their investigation, it was found that as much as $112,000 was sent to the address of the bitcoin wallet shared across these top profiles. Twitter announced that they were investigating it but it will remain the highest security breach they’ve had yet.

This has called for questions among many, including how safe our accounts on social media are if verified accounts could be easily hacked. There was also the question of if Twitter should take the blame or Bitcoin should, as users continued to share their diverse opinions and disappointment with their tweets.

Bitcoin is designed to help users do transactions without anyone knowing their real identity, which made it easier for hackers to get away with their identities anonymous.

A report from the New York Times suggests that a Twitter insider might have been involved. It also says that the attack was done by a group of young people. They were able to interview four people who participated in the scheme, as they shared numerous logs and screenshots of the conversations they had following the hack and its aftermath. However, their real identities were never revealed.

What Has This Changed So Far?
After the incident, a lot more people expected Twitter to work on their security to avoid this ever happening again and to also ensure that every account is safe and won’t be easily hijacked. Twitter addressed in a recent blog post that they were working on improving their security as a result of the hack and also explained their actions so far in detail. A total of 130 accounts were compromised, some of which had their passwords automatically reset and some others who might have had their private chats stolen.

How Do You Avoid Being Scammed Like this?
It was easy for most people to give in to the scam, considering that it was associated with verified accounts of high profile people. However, regardless of who shares the information or where it is shared, you should take caution to ensure you are not being scammed. Always question the source and look at the details. Do your little research to confirm if it is legit. Also, check if there is a sense of urgency and if the offer is too good to be true.

Social accounts can tighten their security as much as they can but it’s not a 100% guarantee that an event like this won’t repeat itself in similar or a different form.