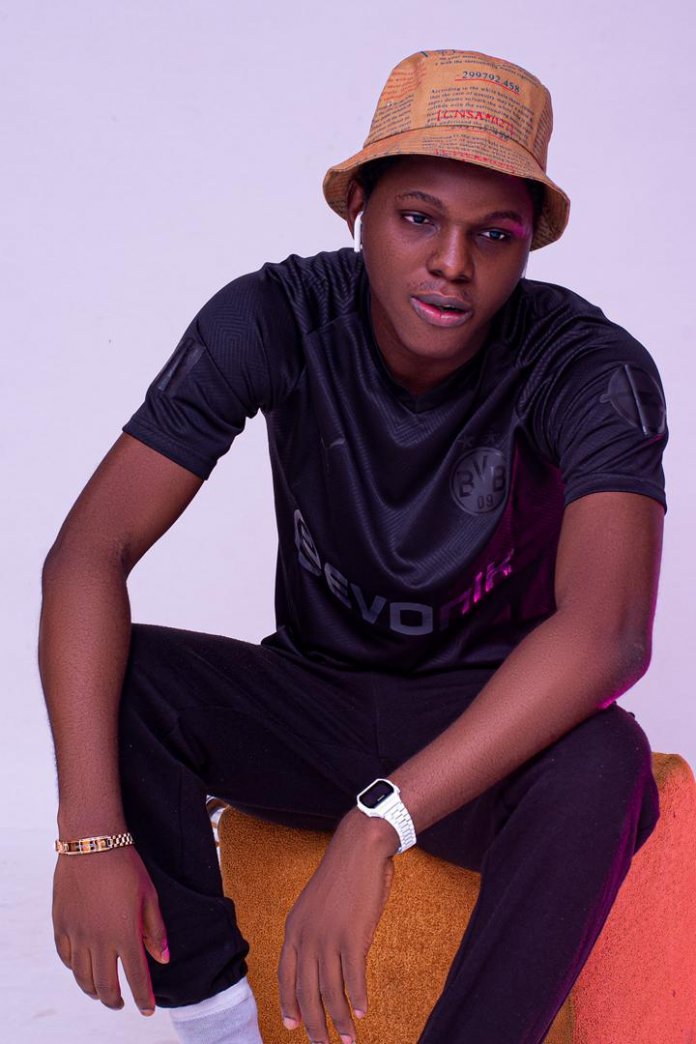 In a country like Nigeria where the love for social life is high and patronized by most citizens in youthful age, there are some persons known to be the brain behind this prolific system of social lifestyle In Lagos, known as Nightlife PR.

We took a deep view into one of the most recognized nightlife PR called Bamidele Adams, known as B.A, king of Lagos night life. Bamidele Adams born into the family of Mr & Mrs Adamolekun in Ogun state, in the year 1993 June 13th, before moving to Oyo state for nursery, primary & secondary education in year 1996 to year 2009.

According to Bamidele Adams his first degree was in Obafemi Awolowo University, Ile ife , Osun State from the year 2009 – 2014 after which I proceeded to the University of Lagos for my 2nd degree in 2015 where the life of a PR started from.

Bamidele Adams Nigma: Bamidele Adams (BA) kicked off with grassroot entertainment in 2010 with fashion & clothing at OAU, Ile-Ife where he consulted for a lofty fabric brand known as FEG CLOTHIERS, He was also her brand ambassador forthwith.

In 2014, Bamidele Adams pulled up momentum & co organized a major university award event in OAU, ILE-IFE named “THE OSCAR” (Outstanding Student Choice Award of Recognition) where more than 50 students, celebrities & exceptional individuals were celebrated on the public stage for their respective prowess.

In 2016, Bamidele Adams launched an entirely new award platform with a group of ingenious individuals in the University of Lagos first, then the City of Lagos eventually, it was tagged “THE NIGMAwards” (Nigerian Meritorious Awards). NIGMAwards became a national award that extended to other states in the country which ran effectively from 2016 to year 2018, A lot of exceptional students, noble figures, business owners, entertainers & entrepreneurs were awarded on the public stage.

He has also worked actively for all the major topnotch nightlife spots in Lagos & assisted their nightlife activities to its charming best especially where profits are concerned. This nightlife spots hosted the likes of Sean Tizzle, TClassic, King Bernard, Joeboy, Anyas and a host of others used as a bait to create attention and interest for nightlife lovers to patronize that spot.

According to BA, the most important keys to getting your standards high and locked is, making sure the experience to be created from the host and yourself is of the best standard and never fail or compromise the interest of your attendees, then keeping a close check on those attendees that always see you as their main night life plug. A lot of times I call my girls, I check on my ballers and make them know how much they mean to me. Not just calling them or going after them when I need them.

One thing they will always say is “Bamidele, I had the best of experience and I never wished for it better than what I got. I can’t wait for the next one”. Those words encourage me to always do more and what to get it to the next standard for them. So, whenever I hint a social time for them. They don’t go resistive on it. Bamidele Adams is also involved in most major concerts, gatherings & public events in Lagos. He has a signatory event he does every June, tagged BA & Friends and has been successful on every edition.

I took my time to build my physical networking both on the female and male side, so as to enable me have them live their best lifestyle, making me the link between the social night life rockers and nightlife service providers. I hope to do this for more years.