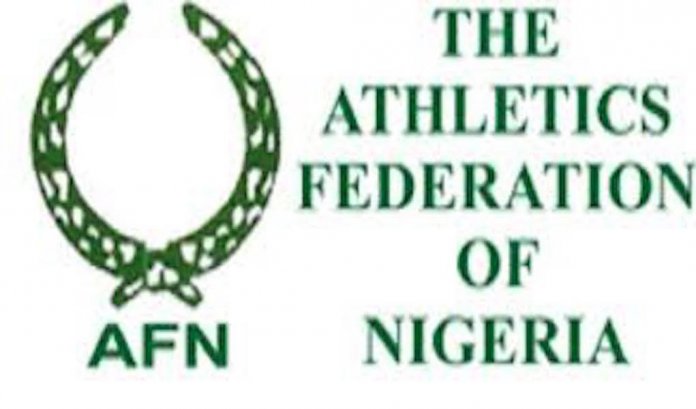 A member of the board of the Athletics Federation of Nigeria, Rosa Collins, has said that the 2017 constitution of the federation remains the working document guiding the activities of its officials and stakeholders.

“Engr Ibrahim Gusau wrote in a letter dated August 7, 2020 and addressed to chairmen of state associations that the AFN constitution was amended in Awka and that it is that amended constitution that is now the working document of the federation.This is far from th truth ,’ said Collins.

”And article 6.1.5 of the same constitution goes further to state when all documents relating to the congress should be sent.It says all the documents related to the congress shall be sent to the Secretariat of each member association at least 30 days prior to the congress,” the four-time Nigeria triple jump queen said and further revealed that the notice for the congress was issued on November 5, 2019, meaning it was just in 29 days to the date of the purported congress in Awka.

“For the avoidance of doubt, article 10.1.2 states that the proposal to amend the constitution must be sent to the AFN Secretary General at least six months to the date of the Congress where the amendment has been scheduled to take place.

“And article 10.1.3 says all proposals as well as recommendations of the AFN board related to such proposals shall be sent to member state association by the Secretary General at least three months prior to the congress. The question to ask Gusau is: was there a proposal to amend the constitution? If he says there is, then he should show proof that it was sent by the AFN Secretary General to member state associations on or before September 4, 2019, that is not later than three months to the date of the Congress where the amendment has been scheduled to hold’, said Collins.

The AFN board member is bewildered by Gusau’s penchant for circumventing the constitution to achieve personal goals.

“Perhaps Engr Gusau has forgotten that the AFN is governed by its constitution and no one, not even its President and/or the Secretary General can, at their whims and caprices effect any change without following the procedure laid out in the constitution.

“He should also show evidence when the so-called amended constitution was sent to member state associations as only he seems to have a copy of the illegal constitution,” Collins concluded. 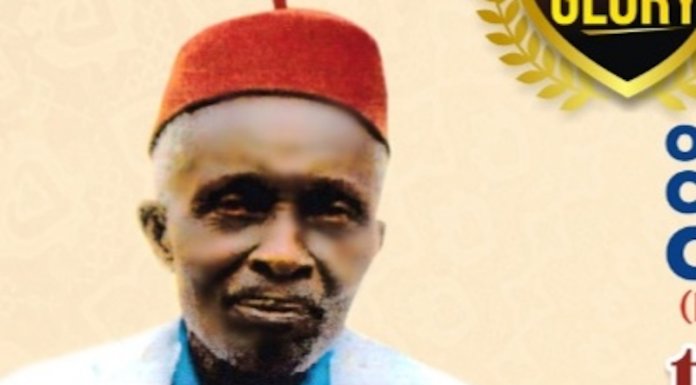