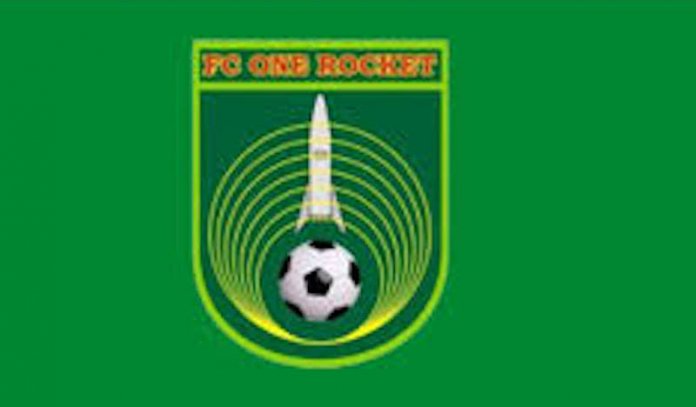 Ahead of the new season, the management of Eket-based FC One Rocket has named officials to manage the affairs of the Nigeria National League (NNL) side.

FC One Rocket has named Emmanuel King as head coach of the club. King is an experienced grassroots coach and will be assisted by youthful Coach Attat Itoro Xavier.

Meanwhile, Essien who doubles as the Akwa Ibom State House of Assembly’s Deputy Chief Whip and Chairman, Committee on Security & Sports, said it was his love for the Beautiful Game and the desire to impact on the life of youths in the state and its environs that necessitated his resolve to float the team.

“It is my dream that this club is going to be a gateway for many young players to actualise their dreams of playing football in Europe and I am serious about this because we want to run this club as a business venture,” Essien said in club statement. 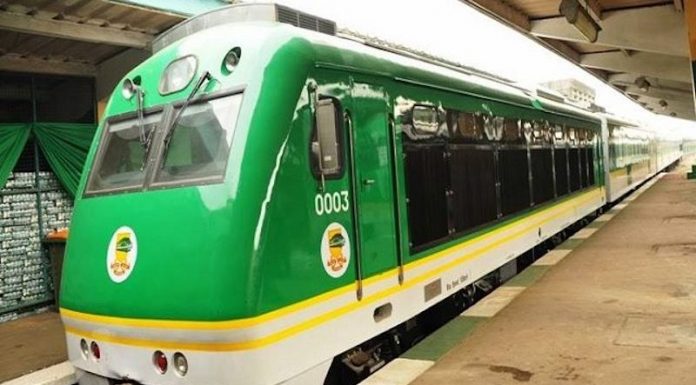