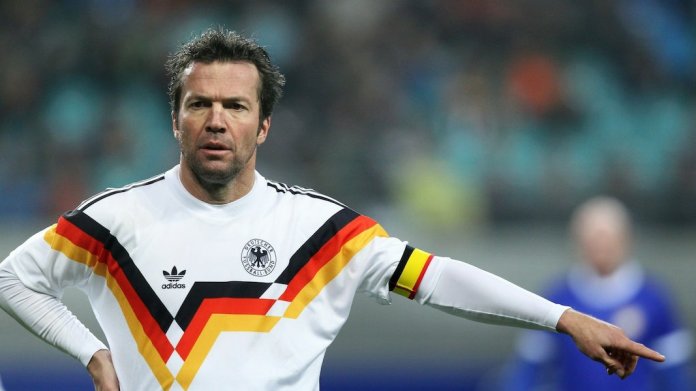 Bayern Munich would have to drastically under-perform to lose to Barcelona in their next UEFA Champions League quarterfinal game in Lisbon, according to their former midfielder Lothar Matthaus.

The Bavarians strolled into the last eight by thrashing Chelsea 7-1 on aggregate while Barcelona were 4-2 aggregate winners against Napoli.

The clash of the clubs with five titles each in the competition is the standout tie of the four one-legged quarterfinals, but Matthaus sees only one likely outcome.

“Of course Barcelona have the quality to be at their best in a game,” he was quoted in Marca yesterday.

“But I think Bayern would have to make a lot of mistakes and do a lot of things badly to lose to this Barcelona.”

Barcelona have won only two of their 10 games against Bayern and manager Quique Setien would inevitably come under scrutiny if they fall to the Bundesliga giants on Friday.

While Bayern do look favourites, Matthaus believes the fact that the tie is over one leg, rather than the usual two because of the re-organisation caused by the Covid-19 pandemic, means that the form book could go out of the window.

“In a one-off game, things can happen. You do something bad and you’re out. You can correct these things in two-legged ties,” he said.

Barcelona’s Sergi Roberto suggested the pressure will be off the Catalans, having reached their objective of arriving in Lisbon for the climax of the tournament.

“We don’t know what we’ll need against Bayern,” he said. “But we’re going to prepare for the game and see their weaknesses. Our goal was to be in Lisbon and now we are.”