While listing the benefits of the technology project to the Nigerian economy, Abubakar told THISDAY that Galaxy Backbone, which is the technology implementing agency of the NICTIB Phase II project and Nigeria ICT Broadband facilitator for national development, would be committed to the full implementation of the project.

According to him, “At the completion of the project, it will deepen the broadband penetration in Nigeria, which is targeted to reach 70 per cent by 2025, up from its current 34.2 per cent penetration. It will also improve the internet and network communications experience of not just agencies of government, but of the entire nation.”

Abubakar’s assurance is coming on the heels of the recent clarification given by the Attorney General and Minister of Justice, Mr. Abubakar Malami, who allayed concerns over the signing of the $400 million loan for the project with China Exim Bank, which has an alleged clause that waives the sovereign immunity of Nigeria to China, if Nigeria default in the repayment plan.

Speaking on the controversy surrounding the signing of the $400 million loan for the technology project, Abubakar said: “Galaxy Backbone would like to categorically state that NICTIB Phase II project is a sovereign loan of national scope and for national infrastructural development in the area of ICT National Broadband between the Federal Republic of Nigeria (Federal Ministry of Finance, Budget and National Planning) and China Exim Bank, representing the Republic of China.

“Galaxy Backbone is only an implementing agency under the supervision of Federal Ministry of Communications and Digital Economy to oversee the full implementation of this project.
“It is important to note that NICTIB Phase II project is one of the projects in the National Borrowing Plan recently approved by the National Assembly and is yet to commence.”

The House of Representatives Committee on Treaties, Protocols and Agreements, had identified some clauses in the $400 million loan for the National Information and Communications Technology Infrastructure Backbone (NICTIB) Phase II project which, the lawmakers said, could threaten the sovereignty of our country Nigeria.
The lawmakers who are reviewing the nation’s loan agreements with nations across the world, had invited the Federal Ministry of Communications and Digital Economy, which supervises Galaxy Backbone, the implementing agency, to discuss the loan agreements in respect of NICTIB phase II and its project implementation. 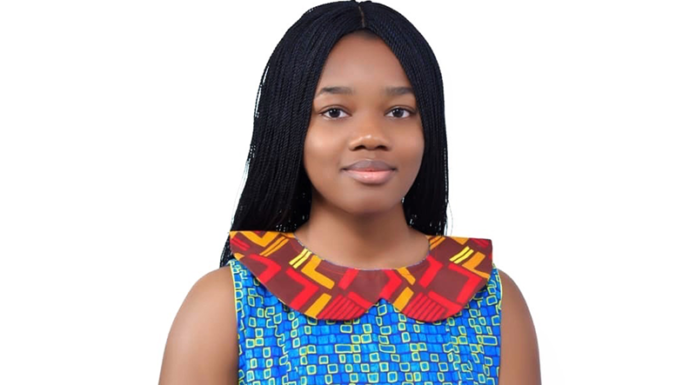