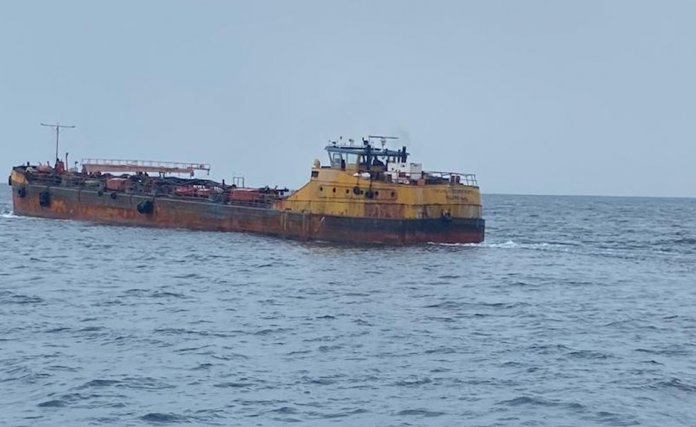 Chiemelie Ezeobi writes that the recently flagged off Exercise Calm Waters 11 has recorded some gains in tackling the resurgence of militancy and sea robbery off Nigerian waters, up to the Exclusive Economic Zone

Violent attacks against ships and their crews have risen in 2020, with global figure of 77 seafarers taken hostage or kidnapped for ransom since January. This was disclosed by the ICC International Maritime Bureau’s (IMB) latest piracy report.

According to the bureau, the Gulf of Guinea (GoG), off West Africa is increasingly dangerous for commercial shipping, accounting for just over 90 per cent of maritime kidnappings worldwide. Meanwhile ship hijackings are at their lowest since 1993.

The report released on July 15, 2020, states that so far this year, 49 crew have been kidnapped for ransom in the GoG and held captive on land for up to six weeks.

“Rates are accelerating, with 32 crew kidnapped in the past three months alone. And they are happening further out to sea: two-thirds of the vessels were attacked on the high seas from around 20 to 130 nautical miles off the GoG coastline”, it added.

With these acts of sea robbery and piracy, the perpetrators, for the former, primarily target vessels in port or at anchorage, ransacking the ships before fleeing, while the other group
attacks in waters outside any country’s territory or exclusive economic zone (EEZ).

Cost of Insecurity
Although these attacks in the GoG are concentrated in waters off Nigeria, (Nigeria has reduced Q3 piracy attacks from 41 in 2018 to 29 in 2019), the resurgence is not one taken lightly by the Nigerian Navy (NN). This is because piracy and armed robbery against ships impose significant costs on the shipping industry, which in turn are passed off to consumers.

The non-governmental One Earth Future Foundation, which tracks annual piracy trends, estimated that maritime insecurity in the region cost $818.1 million in 2017, up from $793.7 million in 2016. Stolen goods account for only a small fraction of these costs, the majority of which reflect expenses related to deterring armed attacks on ships (through governmental naval activities and/or privately contracted vessel protection), hazard pay, and insurance costs for ships and cargo.

According to the Congressional Research Service, rising cases of piracy and armed robbery in the GoG likely reflects the region’s growing prominence in global maritime trade, as well as capacity and coordination gaps among many of the region’s navies.

Tackling the Resurgence
To tackle the resurgence of militancy and sea robbery in and off its maritime domain, the Nigerian Navy (NN) recently flagged off Exercise Calm Waters II.

The exercise which was flagged off simultaneously in Western, Eastern and Central Naval Commands, was necessitated by the need to contain the spate of sea robbery, militancy and even piracy, which has posed a threat a sea farers and economic prosperity at sea.

At the flag off in Western Naval Command (WNC) at the Nigerian Navy Ship (NNS) BEECROFT jetty, Apapa, Lagos, the Flag Officer Commanding (FOC), WNC, Rear Admiral Oladele Daji, said the exercise was for an initial period of 30 days.

Deployment
To participate in the exercise, the navy deployed eight ships, two helicopters and a Special Boats Services (SBS) detachment to cover up to 200 nautical miles of Nigeria’s Exclusive Economic Zone (EEZ).

Also, gunboats and patrol crafts were deployed to cover the back waters especially creeks along the Lagos to Badagry flanks where militants were said to have terrorised recently.

Daji said naval personnel have already been deployed to cover identified creeks where the militants are suspected to be hibernating, noting that Calm Waters II was simultaneously flagged off across the three operational commands of the navy to smoke out criminals.

He said the exercise was aimed at furthering the strategic directive and vision of the Chief of Naval Staff (CNS), Vice Admiral Ibok-Ete Ibas, adding that it would enhance the capacity and capability of the command’s fleet.

Mission Derivatives
On the objectives he said: “We have been conducting series of exercises at the command level. The purpose of OKUN ALAFIA II (Calm Waters II) is in three folds; one, to consolidate on the gains of the previous operations; Western, Central and Eastern Naval Commands to have handshake at sea, so that criminals moving from one area to the other do not have the leeway to do that.

“We are carrying out operations in our backwaters to ensure that those that are unable to operate at sea do not have the freedom to terrorise our people back home. We have covered those riverine communities, as I speak with you, my men are already there and we have mounted surveillance.”

Urging the public to volunteer useful information to the navy, the navy boss said such was needed to wipe off all forms of criminality around the country’s waterways.

Gains
Days after the exercise was launched, the navy recorded some gains which include the arrest of two vessels involved in illegal bunkering activities. Also four suspects were arrested. The operatives apprehended the four suspects for alleged oil theft and recovered eight 50-litre kegs filled with Premium Motor Spirit (PMS).

Giving update on the exercise on Monday, the FOC said laudable successes have been achieved in the past 13 days. Daji, who was represented by the Fleet Commander Western Naval Command, Rear Admiral Danjuma Moses, said the exercise party with the help of the Maritime Domain Awareness (MDA) facilities vectored, intercepted and interrogated suspects vessels.

Among the arrested vessels was Mother Comfort, intercepted 50 nautical miles off Badagry waters by NNS OSE on Friday, July 24. Daji said the vessel which was found to have expired naval permits and had 12 Nigerians onboard, carried about 240MT of Automotive Gas Oil (AGO).

“Another vessel, Sea Supply, was also arrested on Friday July 31, at 8nautical miles South-east of Lagos Fairway Buoy with eight Nigerians onboard carrying 80 metric tonnes of AGO. This same vessel was once intercepted, boarded and searched by NNS Nguru on June 17, at the Altas Cove Single Buoy Mooring area.

“Both vessels are currently in our custody, undergoing further investigation, preparatory to handover to appropriate agency for prosecution.

“Other arrests made between July 27 and August 3 at Idi Mango, Abule Glass and Akaraba areas
consist of four suspects as well as eight by 50-litres PMS filled kegs; several other empty jerrycans and accessories for siphoning of PMS at various locations along the Atlas Cove-Ijegun NNPC pipeline,” he said.

Assuring Nigerians of the service’s commitment to make the maritime domain conducive for legitimate businesses, Daji appealed for more partnership especially with regards to volunteer of useful information. 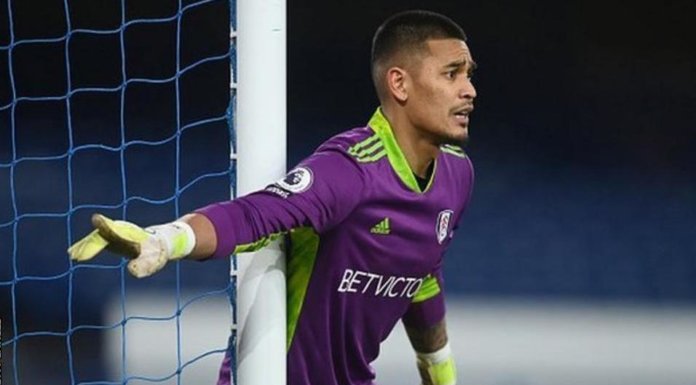