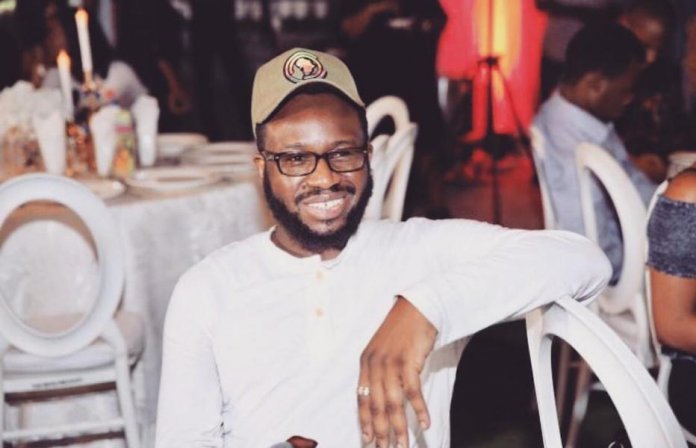 With less than two months to Independence Day, a Lagos-based businessman and on-air personality, Motolani Awokoya, also known as Moti Cakes, is already making plans to mark the significant day in the nation’s history.

In embracing the new norms of human relations caused by the novel coronavirus that has ravaged economies, Moti Cakes plans to hold a charity food drive in Lagos Island where his restaurant Scotch Bonnet is located.

The restaurant owner believes in helping the needy in local communities with healthcare, supplies and free meals.

He explained that the cry of help he receives on his radio shows inspired him to organise the charitable event.

“A lot of the time I’m on air, I get numerous calls from listeners requesting giveaways, complaining about the high price of transportation, food and accommodation in Eko. This is what gave me the mindset to launch a charity food drive, delivering free meals to our customers and less privileged around Lagos Island,” he said.

Restaurant operators were among those badly hit by the coronavirus during its early stage in the country.

With lockdown and social restrictions put in place, most restaurants pivot to home delivery to keep the business afloat. However, some simply closed shops. But with the easing of the lockdown, the restaurant business is gradually gaining steam, though there are strict social distancing rules that they have to adhere to. Moti Cakes however sees the food drive as an opportunity for restaurant owners to “join forces and make this charity food drive a success”.

The directors of Scotch Bonnet Restaurant are also reaching out to other non-food related businesses to contribute to the community outreach campaign to restore hope for a more domestic and prosperous economy.