The Director General of the Progressive Governors Forum (PGF), Dr. Salihu Lukman, has said that the decision of the PDP Governors’ Forum to set up both legal and legislative committees does not worry the All Progressives Congress (APC) and was not worth responding to.

Lukman also told THISDAY yesterday that the APC won’t to respond to everything because it is the ruling party.

“Why should we react to such a thing? They said this is what they want to do – we should stop them? I don’t really know the way to go; they are doing their own; we are doing our own. Where there is disagreement, we will settle it out politically. I don’t think it is a matter worth responding to”.

Lukan said the intention of the PDP governors would be revealed with time.

He insisted that it is within their rights to set up committees.

He emphasised said at the end of the day, if there are contesting issues, it would be negotiated politically.

“I don’t think because they met and came up with a resolution we have to react. My understanding about democracy is that it is about interest and everybody is free to say this is what he or she wants and I think that is what PDP had said. But we allow them – let the issue manifests itself first, then we will determine whether is for public good or not for public good

“So long as it is a statement of intent, I don’t think it is a matter we should begin to think there are infractions here and there.” 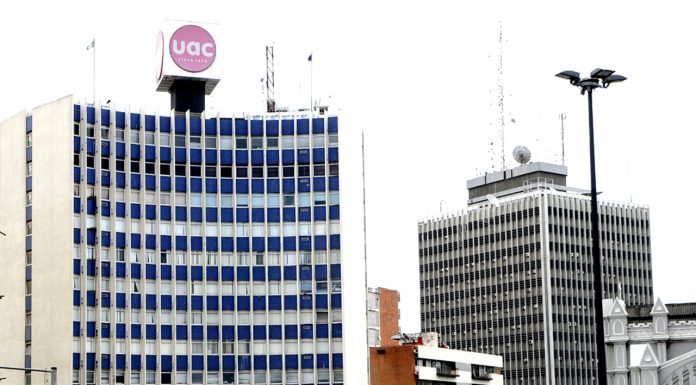