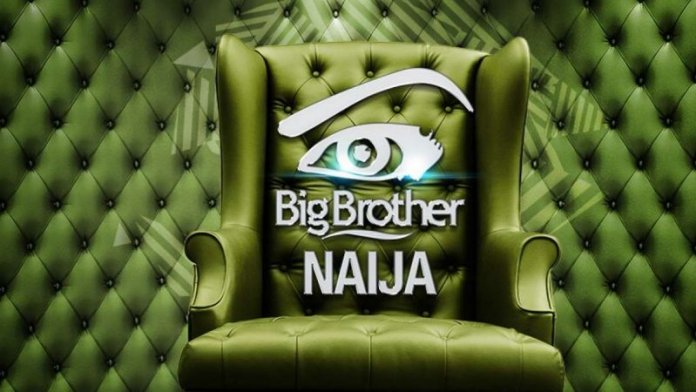 Ka3na and Lilo have been evicted from the Big Brother Naija ‘Lockdown’ House. The housemates were among the four housemates that had the least number of public votes. As announced last week, their fates were dependent on their fellow housemates who had to pick two out of the bottom four for a possible eviction.

After the housemates had voted, Ka3na and Lilo were announced as the first evictees of the season, bringing their race to win the grand prize of N85 million to an end. Ka3na was the first housemate to be evicted, followed by Lilo.

Both female contestants had an affair in the house during their two-week stay. While Lilo had a budding relationship with Eric, Ka3na got entangled with Praise under the sheets. Ka3na was also known for her domineering personality.

“I’m having mixed feelings,” said Ka3na during her chat with the host, Ebuka Obi-Uchendu. She revealed that she was not surprised that she was evicted.

Lilo on the other hand said she was surprised that her journey had come to an end. When asked about her relationship with Eric, she replied: “I still feel the same about him.”

Ebuka pressed on, wanting to know where she stands with her boyfriend outside the house.” We’re good,” she replied, not too confidently.

With the two housemates evicted, only 18 housemates are now left in the game.