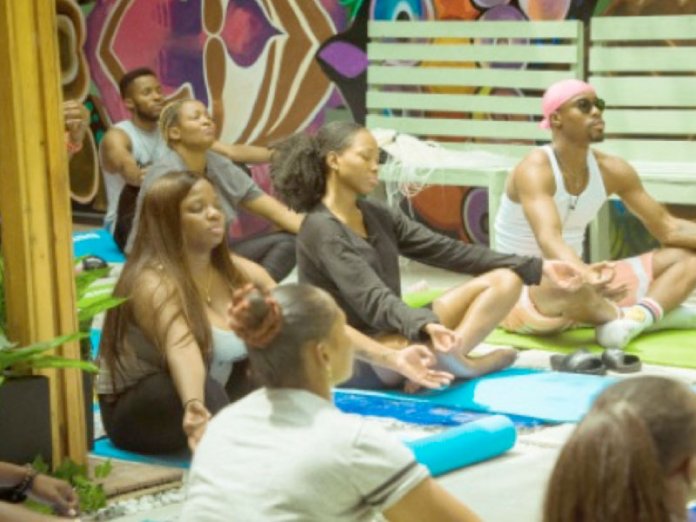 With the first eviction in the fifth season of the reality TV show Big Brother Naija taking place this night, housemates are already antsy about their fates.

Ebuka announced the new twists in the game last Sunday which we see all housemates up for eviction except the Head of House and the Deputy Head of House. Thus, the HoH challenge is now a game of survival. For this week, Lucy won the title and chose Prince as his deputy. Both housemates automatically gained immunity from eviction.

With the new twists in place, housemates felt the jitters that usually accompany nominations.

Tempers flared and even ships were rocked by the eviction winds. It didn’t help that Lucy is the captain of the week. Most housemates find her bossy and since she is not in their good books, they didn’t make her tenure easy.

The new twists, however, give a lot of power to the housemates, if they are to decide the fate of the least voted housemates. It will require them to build allies. Unfortunately for one housemate, Kaisha, she feels that the housemates have ganged up against her. Could she be the first housemate to leave the Big Brother Naija Lockdown house tonight?