By Chuks Okocha in Abuja and Seriki Adinoyi

The Peoples Democratic Party (PDP) yesterday joined in mourning the death of elder statesman and leader of the Afenifere group, Pa Ayorinde Fasanmi, describing it as a sad event as well as a huge loss to the nation and humanity at large

Also, Northern Governors Forum has commiserated with Afenifere, over the death of its leader and elder statesman, Pa Ayorinde Fasanmi, which they described as a great loss not only to Yoruba nation but to Nigeria as a whole.

In a statement by the National Publicity Secretary, Kola Ologbondiyan, the party described Pa Fasanmi as an outstanding democrat who dedicated his life towards the stability and development of the nation, particularly in his leading roles in the entrenchment of democratic practice, equity, justice and national cohesion, especially as a member of the House of Representatives in the First Republic and a Senator in the Second Republic.

The PDP recalled that the patriotic roles played by Pa. Fasanmi as a member of the National Constitutional Conference of 1994, which further laid the foundation for the birthing of the present democratic order, in addition to his continued leadership counsel towards the stability of Nigeria to the very end.

According to the PDP, “Our party is deeply pained that Pa Fasanmi left the stage at the time our nation needed his wealth of experience, wise counsel, prayers and leadership direction the most”

The party however said that it finds solace in the fact that Pa Fasanmi triumphed in life and left very strong legacies and leadership footprints for the younger generation of leaders to follow in the task of nation building.

The PDP condoled with the Fasanmi family, the Afenifere group, the government and people of Ekiti and Osun states respectively and pray God to grant the nation the fortitude to bear this irreplaceable loss.

While morning the nonagenarian, Chairman of the Northern Governors Forum and Governor of Plateau State, Simon Lalong in a condolence message on behalf of the Forum described the loss as painful, given his enormous contributions to the political development of Nigeria.

Lalong said “Pa Fasanmi played active role in the enthronement of democracy and its sustenance through his roles as a legislator in the first and second Republics where he advocated for good governance, justice and equity.”

While praying God to grant his soul eternal rest, he also condoled with his family, friends, political associates and followers. 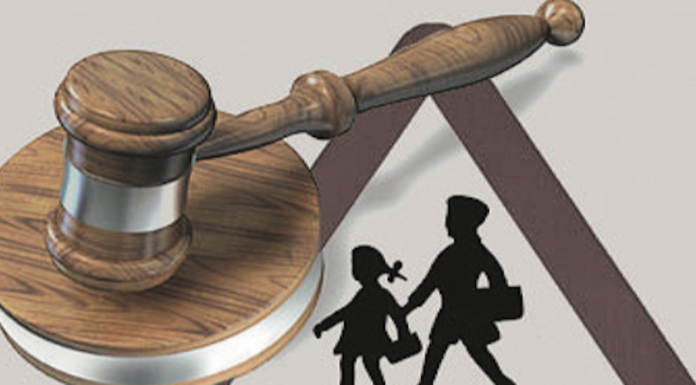