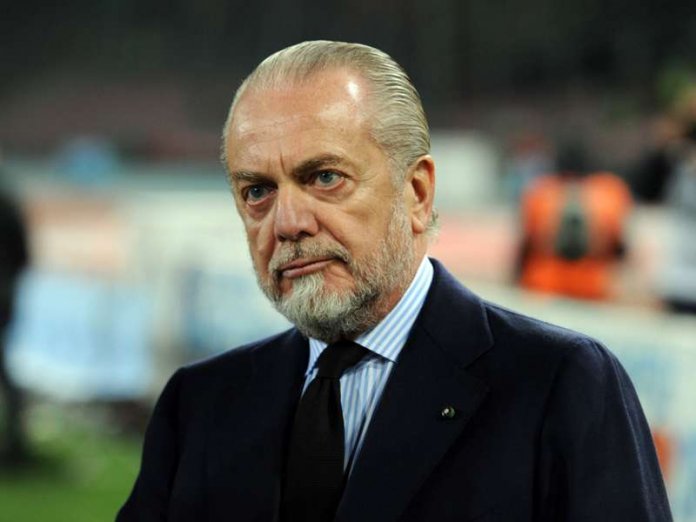 Napoli President, Aurelio De Laurentiis, yesterday proposed that the Italian club’s Champions League last 16, second leg game against Barcelona should be moved from Spain where there is a new wave of Covid-19 cases.

“I hear a lot of perplexity and fear coming from Spain and they acting as if nothing is wrong. What does it take to say, ‘Don’t go to Barcelona but rather go to Portugal, Germany or Geneva’?” De Laurentiis told journalists.

Barcelona are due to host Napoli on August 8 in the Camp Nou with both sides 1-1 after the first leg in Naples in February, with the winner going on to the quarter-finals in Lisbon, Portugal.

“If they have decided that the Champions League is in Portugal and the Europa League in Germany, I think we can go to Portugal or Germany for the round of 16, I don’t understand why we should stay in a city that presents major problems.”

In a related development, UEFA has expressed confidence that the final stages of the Champions League and Europa League will go ahead without problems despite recent cases of coronavirus at Real Madrid and Sevilla, a spokesperson said yesterday.

Former champions, Real Madrid had announced on Tuesday that forward Mariano Diaz had tested positive for Covid-19, play at Manchester City in their Champions League last-16 second leg on August 7.

Sevilla, who said Wednesday an unnamed player had contracted the virus, take on Roma in a single-game Europa League last-16 tie in the German city of Duisburg the previous day.

“We are confident these cases will not affect the matches in question, in Manchester and Duisburg respectively,” the spokesperson said.

“UEFA is in contact with Real Madrid and Sevilla FC and is monitoring the two situations and the decisions of the competent Spanish authorities.”

The Champions League is ending with a ‘Final 8’ tournament in Lisbon after the completion of the last 16.

Man City lead Madrid 2-1 after the first leg at the Santiago Bernabeu, which was played in February.

Sevilla have halted training as a precaution, but Laliga winner, Real Madrid are preparing as usual because Mariano has had no recent contact with his teammates.