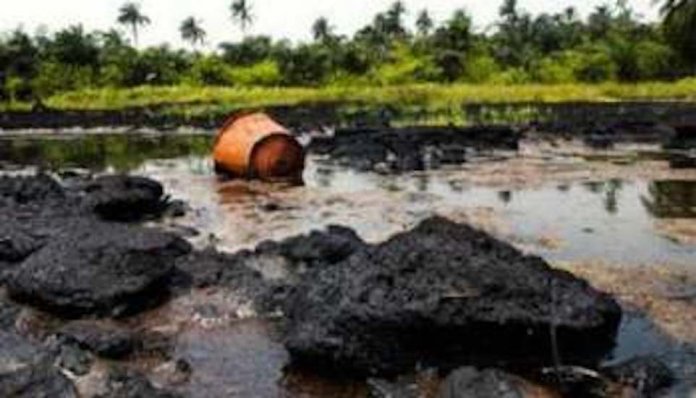 Experts have warned that states and communities outside the Niger Delta where oil and gas deposits had recently been found in commercial quantities would experience the same environmental degredation as the Niger Delta if current legislative and institutional structures are not reviewed.

The environmental plight of the Niger Delta is underscored by the fact that there are over 2000 oil spills in different parts of the region, which have not yet been cleaned.

The experts made this known at a two-day webinar organised by National Coalition on Gas flaring and Oil spills in the Niger Delta (NACGOND), to examine urgent issues around the escalating incidence of oil spills with regard to their impact on the environment and the long-term socio-economic health of the country.

Participants stressed the urgent need for presidential assent to the Bill that would give additional powers and jurisdiction to NOSDRA, as the country’s major environmental regulator in order to deal effectively with current and future oil spill incidents, including those outside the Niger Delta.

The current NOSDRA Act gives the agency responsibility for “surveillance and enforcing compliance with all existing environmental legislation and the detection of oil spills in the petroleum sector.”

It was equally agreed that the passage of the NOSDRA Bill should be a critical priority for the country, because the lack of a fully empowered agency to manage oil spills as the major cause of the environmental damage that has defined the operations of the industry since the first oil find at Oloibiri, Bayelsa State in 1958.

Recall that the previous effort to make the legislation a reality was truncated as President Muhammadu Buhari declined assent after the two chambers of the national Assembly had passed it.

Presently, the agency is crippled because it has no powers to deal with some categories of spills and it has to depend on the equipment and logistics of the oil companies it regulates to access and remediate certain sites and spills.

In their presentations, Environmental Scholars/Activists, Dr. Tubodenyefa Zibima of the Political Science Department of Niger Delta University and Dr. Sam Kabari of the Centre for Environment, Human Rights and Development (CEHRD), analysed the specific reasons for the president’s initial refusal to sign off on the bill, which include sections of the bill usurping the powers of the Minister for Petroleum Resources; conflicting roles and responsibilities of designated regulatory agencies in the oil and gas sector; and concerns that the financial implications of the legislation will over-burden the industry.

The Convener of the webinar, Father Edward Obi, said there was need for NOSDRA to have teeth to be able to do its job.

He said, “Other countries which have effective mechanisms for tackling oil spills have fully empowered and resourced institutions to take charge of this important responsibility. Nigeria cannot be different. We need a NOSDRA with adequate teeth to do its job.” 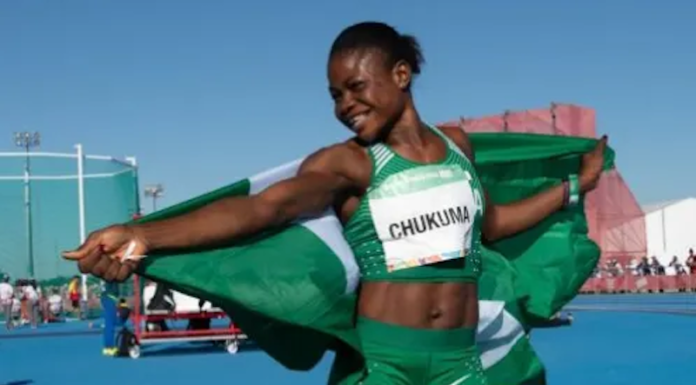