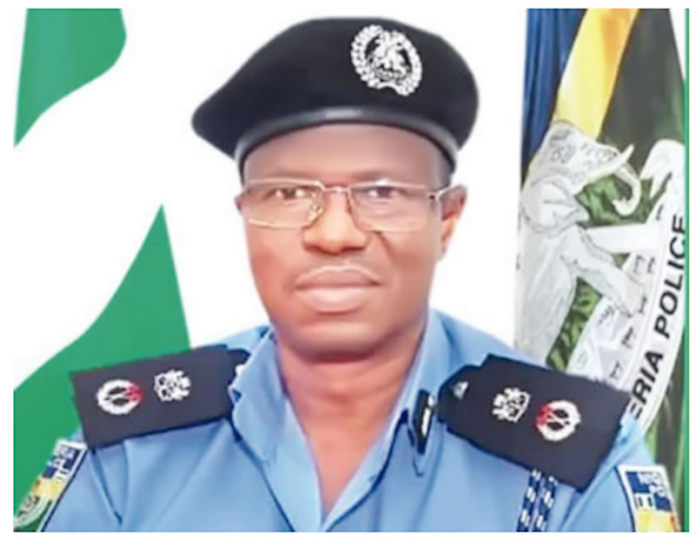 Newly promoted policemen in the Niger State Police Command have been urged to justify their promotion by being dedicated to their job.

The command’s Police Commissioner, Alhaji Usman Adamu, gave the charge while decorating 288 officers with their new ranks in Minna on Wednesday.

“As officers, you must wake up to your responsibilities. A lot is expected of you and you have to prove to management that you are equal to the task as you progress in the service.

“Your promotion brings with it extra responsibilities and increased expectations from both the public and the command, do your best to protect lives and property of the state,” Adamu said.

He also charged the newly promoted officers to be professional and diligent while discharging their duties.

Superintendent of Police Samuel Dabai, who responded on behalf of the newly promoted officers, promised that they would carry out their duties in a dignified manner.

Dabai expressed gratitude to the Inspector General of Police (IG), Mohammed Adamu, for recommending them to the Police Service Commission for the promotion.