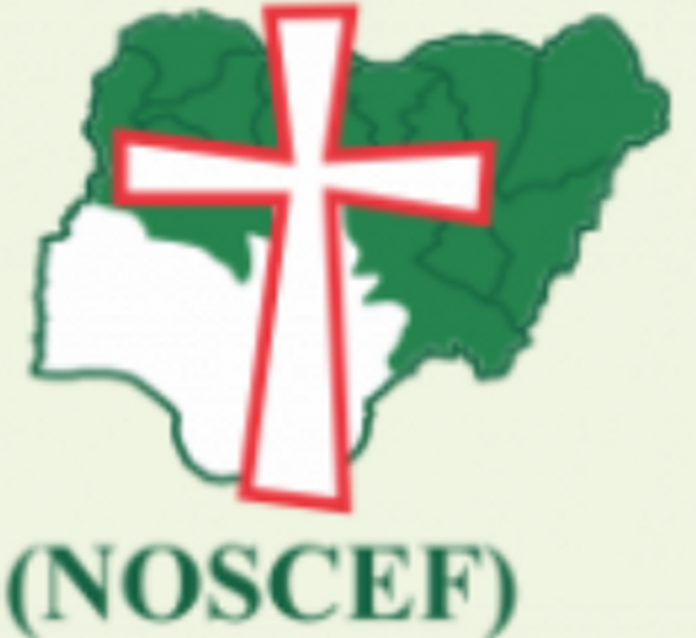 The Northern States Christian Elders Forum (NOSCEF) has condemned the mindless killings and wanton destruction of property by Fulani herdsmen in communities in the Southern part of Kaduna State.

In a statement on Tuesday in Kaduna, the forum lamented that the killings have continued unabated for too long without the authorities doing enough to stop it.

The statement signed by the chairman of the forum, Mr. Ejoga Inalegwu, noted that: “In the last one week alone, reports show that over 60 people were killed by rampaging Fulani herdsmen who invaded communities in Kauru, Zangon Kataf, Kaura, Kajuru and Jemaa Local Government Areas and unleashed terror on the people.”

According to Inalegwu, thousands of people have been displaced and are living under horrible conditions in various refugee camps, without food, clothing and basic necessities.

He said: “Sadly, the response of both the Kaduna State and the federal governments to these attacks have been far from satisfactory, with the people in perpetual fear of fresh attacks.

“The justification of the attacks as ‘reprisal’ by the federal and the Kaduna State governments can only embolden the attackers to continue to unleash mayhem on the people.”

The statement decried the deteriorating security situation in the country, saying Nigerians are living in perpetual fear as bandits attack them on the highways and in their homes.

The forum further reiterated calls on President Muhammadu Buhari to rijig the nation’s security architecture to effectively tackle insecurity in the country.

The forum said: “We are deeply saddened that while the Service Chiefs, who have failed in their duty to secure the nation, were reporting ‘wonderful successes’ in their campaign against banditry in the North-west, Christian communities were being attacked and killed in Southern Kaduna, as if Southern Kaduna is not part of the North-west.

“Again, a few days back, the Chief of Army Staff, Lt. Gen. Tukur Buratai, was reporting ‘another successful outing’ against criminals, positing that farmers can now go to their farms unhindered by herdsmen attacks and banditry when there were intensified attacks against Christian communities in the same Southern Kaduna.

“If the Service Chiefs are engaged to primarily protect all citizens of the country, then they have clearly failed and must be replaced.

“The National Assembly, representatives of the people, amongst several other groups had also called for removal of the Service Chiefs.

“Nigeria is blessed with talented people in the Armed Forces that can rescue the nation from bleeding to death in the hands of herdsmen, bandits and Boko Haram.

“There are capable people across the nation, across religious and regional divides that will command the confidence of all (including the fighting force) without discrimination.

“Nigerians have become helpless and lost confidence in the ability of the current security set up to protect them.

“The president must rise to the occasion and restore hope in the people against the growing insecurity in the land.

“There can be no justification for this continual wanton destruction of lives and properties in Southern Kaduna in particular and across the nation generally.

“It is also immoral and unacceptable for government to leave a people open to attacks by bandits and turn around to arrest them for defending their own lives, that the same government has failed to protect.”

“We may feel helpless at the situation the government has put us in, but we are not hopeless.

“We will cry like Jehoshaphat: for is the Lord God of our fathers, not God in
heaven and rulest not over the kingdoms of the heathen?

“As we cry in our afflictions, God will hear and help us,” the group said.