The attention of the Nigerian Army has been drawn to an article published on Sunday 26th July 2020 of THISDAY entitled, “Voodooism at the Minna Army Barracks”. The article was written by Sunday Adole Jonah of the Department of Physics, Federal University of Technology, Minna, Niger State. The author who claimed to be a one- time barracks boy shared what he described as his “ugly experience when he strolled round the Minna barracks on Sunday 19 July 2020 after visiting the mammy market.” He claimed he saw disgusting sight of voodoo sacrificial items kept at roads junction inside the barracks close to corpers’ lodge. As at the time he saw it, the items according to him “had then been scattered about in the wind and misty rain”. “White handkerchief, a collection of four amulets (laya in Hausa), traces of red stuffs” and other unidentifiable materials were things he claimed that made up the voodoo sacrifice. He queried the place of religion in the barracks and expressed surprise that such things could still be found in the 21st century Nigeria when everything can be explained by science.

Having thoroughly examined the article, it is important to point out that the Nigerian Army officially recognises only two religions ie Christianity and Islam. Places of worship are provided for both Christians and Muslim faithful at Minna barracks just like any other barracks around the country. Consequently, Nigerian Army does not condone or encourage any form of sacrilegious practice under any guise whatsoever. Any army personnel reported and is confirmed to have been involved in Voodoo practices will be decisively dealt with.

Kindly publish this in your esteemed medium to correct the wrong impression created in the minds of the publics by the publication. 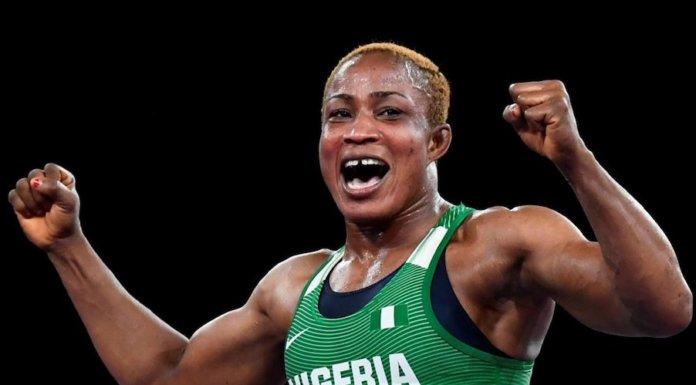