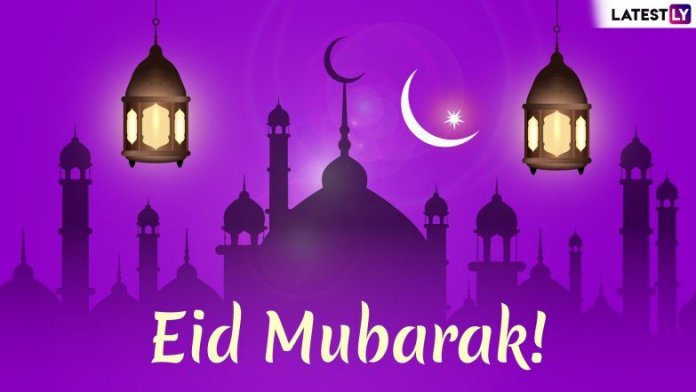 In an effort to ensure an accident-free Eid-el-Kabir, the Federal Road Safety Commission (FRSC), Sokoto State Sector Command, has said that it will deploy over 1,000 personnel in the state.

Kabo stated that the deployment was imperative to ensure sanity and safety on the road and worship centres.

“The plan is targeted to address the perennial rise in the violation of traffic rules and regulations especially during the festive season,” he stated.

He added that there would be intensive special patrol aimed at addressing the spate of avoidable road crashes usually associated with the surge of human and vehicular traffic across the country.

“It is an all inclusive exercise which will witness high visibility and intensive patrols,” he said.

Kabo said that the special patrol will also be a prompt rescue service with ambulances stationed at strategic points, adding that there will be strict enforcement of traffic rules and public enlightenment campaign in the state.

According to the sector commander, the commission has already begun awareness creation activities to promote respect for traffic rules and deal with obstructions on highways.

He said the NYSC has adopted proactive measures to guard against road traffic regulation infractions such as overloading and life threatening traffic offences as well as enforce compliance with COVID-19 protocols.

He noted that the personnel would be deployed in three major routes including Sokoto-Gusau, Sokoto-Birnin Kebbi and Sokoto-Illela highways.

Kabo stated that the corps has commenced identification of motorcycles at banditry-prone local governments, which will be done at district heads palace or local government secretariats depending on choice of venue, adding that the exercise is free of charge.

While wishing the Muslim ummah happy Sallah celebration, the sector commander called on motorists to monitor drivers and report recklessness, adding it would enforce compliance with traffic rules and regulations.