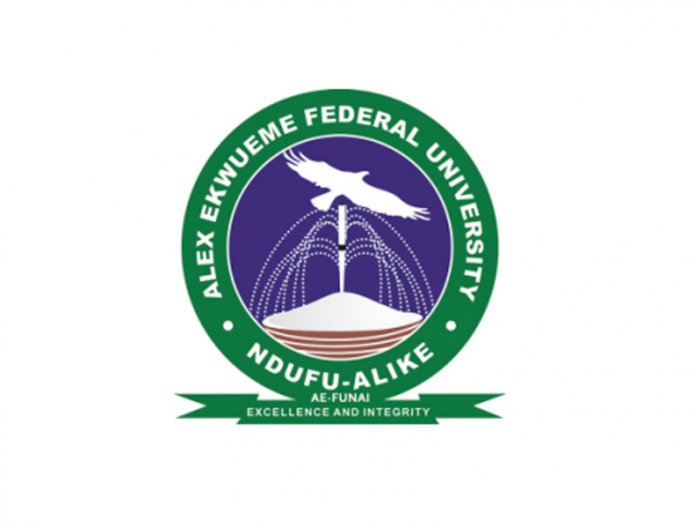 A project aimed at increasing public awareness of, and engagement with, Nigeria’s climate change plan in respect of the ongoing revision process of the country’s Nationally Determined Contribution (NDC), will soon be undertaken by the Centre for Climate Change and Development (CCCD) of the Alex Ekwueme Federal University Ndufu Alike, Ikwo (AEFUNAI), Ebonyi State with support from the World Resources Institute (WRI).

The project is titled “Promoting Critical Analysis of, and Stakeholders’ Engagement with the Revision of Nigeria’s NDC,” which is due for submission in November 2020.

According to a statement by the Centre, the one-year initiative that commences from July 2020 will, according to Project Coordinator, Professor Chukwumerije Okereke, help to widen the horizon of the discourse and compliment the current government led NDC revision process.

“Given that the NDC revision process has already started and is slated to be completed by November 2020, the immediate commencement of this project is highly desirable, to enable the capture of the analytical pieces and engage the public and critical stakeholders to incorporate their views into the window ending September 2020,” said Okereke, a Professor in Environment and Development at University of Reading in UK, and Director of the AEFUNAI Centre for Climate Change and Development.

Besides commissioning insightful short analysis on several topics relevant for the Nigerian NDC, as well as organising and promoting a stakeholder engagement and public debate on relevant issues, the project will embark on targeted public awareness and media campaigns to disseminate the information and stimulate the engagement of the wider public in the NDC revision and, eventually in its implementation afterwards.

Okereke said experts would be commissioned to write a 3,000-word article on each of the selected topics, which he listed to include: “Assessment of implementation of the original NDC and the new ambition intent”; “Extent of alignment of the NDC with the national economic development plan”; “Energy scenarios for Nigerian’s revised NDC”; “Improving emission reduction from transport sector of Nigeria’s NDC”; “Options for promoting climate smart agriculture in the new NDC”; and “Public financial management and budgeting for the NDC.”

Others are “Public investment risks and opportunities in the NDC”; “The potential role for private sector involvement in the NDC”; “Analysis of the adaptation components of the NDC”; “Technology, innovation need implications of the NDC”; “The NDC, post COIVD-19 economic stimulus and a just green transition”; and “Legal perspectives to raising ambition and implementing the NDC”.

Okereke said, “The desire to have informative figures, graphs and charts wherever possible would be emphasised. In addition, they will produce a short summary of the key points of their analysis,” adding that the pieces would be peer reviewed.

A project website, blog site and Facebook pages will be developed to promote the project. He stressed that all the national stakeholder dialogues to discuss the papers would be convened via webinars, which will start in July and run through to November when the NDC is due to be submitted.

Nigeria was among the 190 countries that submitted their Intended Nationally Determined Contributions (INDCs) to the United Nations Framework Convention of Climate Change (UNFCCC) in the run up to the 25th Conference of the Parties (COP25) in Paris, France in 2015. Nigeria’s INDC has since been subsequently converted into the Nationally Determined Contribution (NDC) following the country’s ratification of the Paris Agreement in May 2017.

The statement said, “With a promise of 20% unconditional emission reduction and 45% conditional emissions by 2030 compared to 2010 baseline scenario, Nigeria’s NDC appears to be ambitious. The NDC is built on the appealing philosophy of pursing socioeconomic development while reducing carbon pollution. It also outlines several measures that the government said it would take to meet the self-imposed targets, even as an emphasis is placed on adaptation given the nation’s seeming vulnerability to climate change.

“Under the ongoing revision process, the Federal Government with the support of the NDC Partnership (of which WRI is a member) through the Climate Action Enhancement Package (CAEP), has outlined a plan to revise and submit an updated NDC by November 2020. The first stakeholder meeting conducted as a “joint mission with UNDP” to kick-off NDC revision and setting timelines held in Abuja on March 5, 2020.” 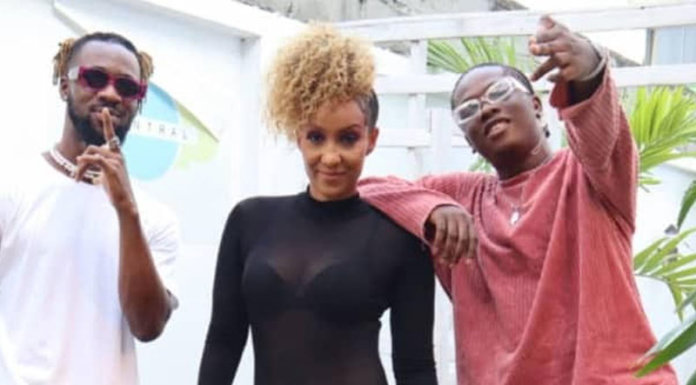