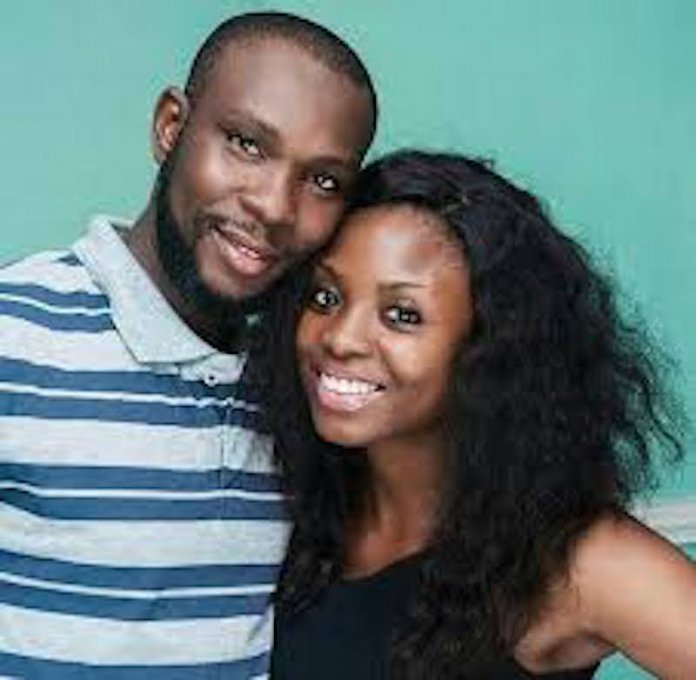 A wife and mother of two, Mrs. Seunfunmi Joan Stephen, has accused officers of the Lagos State Police Command of killing her husband, Patrick Stephen, during a shootout with armed robbers on Ogombo road in Ajah area of the state.

The police officers were said to be escorting money said to belong to Wema Bank when they were accosted by armed robbers on Ogombo road, and in the process, the tricycle the late Patrick and others were in rammed into the crossfire between the police and the criminal.

Seunfunmi took to her Instagram page to narrate her ordeal after she accused the police of not only killing her husband, abandoning him in front of a hospital but also extorting money from them before releasing his corpse.

According to her, “Patrick went out that morning and promised to return at 12p.m. I had started getting a little upset when I didn’t see him because it was 3p.m. and a package of small chops I ordered as a surprise for him had just been delivered.

“My neighbor came to knock on my door and told me not to panic that my husband was at Doreen Hospital in Ajah and that I was needed there.”

When Seunfunmi called her husband’s number, she said someone picked the call, and “I told the person I wanted to speak with my husband, and she refused and said: ‘No, just come now’.”

Confused by the sudden call, she took her two children, and left for the hospital.

When she arrived at Doreen Hospital, she described what she saw as the most horrible sight. “My husband, my best friend, was outside the hospital gate, inside a tricycle with a drip on him and a bandage on his head, bleeding from his head,” she lamented.

While her kids cried to meet their dying father, Seunfunmi said she saw the intestines of the guy who was shot in the stomach beside her husband. “He was in great pain, unresponsive as I called out his name. I was like a mad person holding two kids. I asked why no one was helping him, and was told they were making arrangements to take them to the General Hospital in Marina,” she said.

While Good Samaritans urged her to call a member of her family, she said she noticed that her husband stopped breathing, “and when a doctor used the stethoscope to check him, I asked him if he was okay, he replied ‘he is not okay’ then walked away.”

According to the widow, the process of moving them to Marina was slow, disappointing, and lacked urgency and compassion. “After about 45 minutes, they put my husband‘s body at the back of a police truck and on the way the truck broke down in front of Lekki Phase 1.

“Eventually, my husband’s uncle moved Patrick’s body into his car. By the time we got to Marina it was late, he was dead.”

On how they were extorted, Seunfunmi alleged that the police delayed every process with no pity for my father-in-law and Patrick‘s uncle who had been running around trying to organise the burial.

She accused them of extorting money from an old man mourning before they could release the corpse. 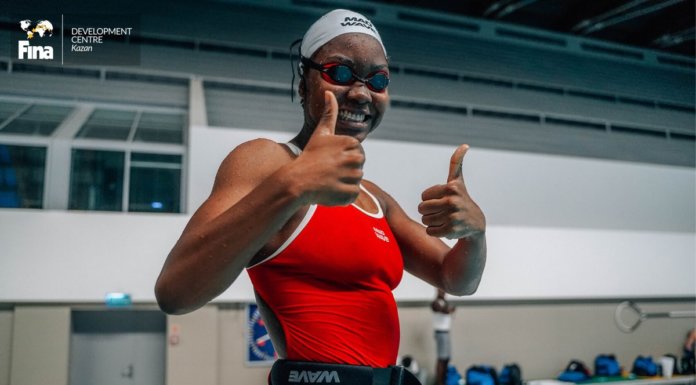