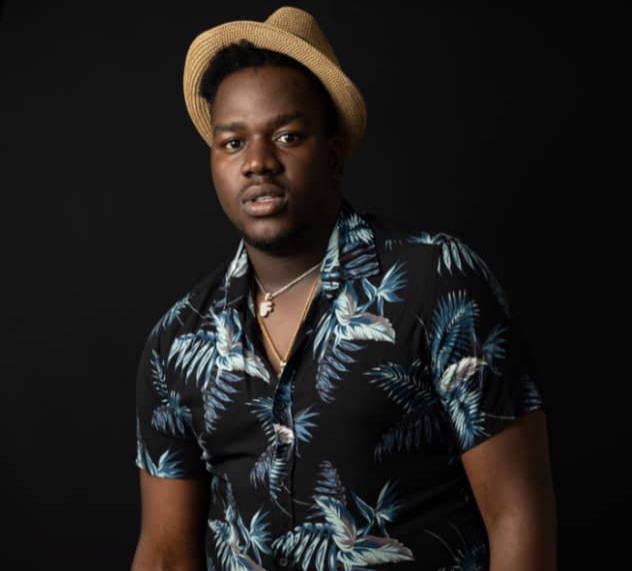 Popular Nigerian, US-based Disc Jockey (DJ), James Oluwaseyi a.k.a DJ Spaxx has revealed that he was set to launch his record label, and geared up for his much awaited ‘Spaxx Takeover Tour’ scheduled to hold from September to December, 2020 in nine different US states.

In a signed statement, Friday, DJ Spaxx, who once was the official DJ to big Nigerian music sensations like Skales and Burna Boy, said the label would be signing a Nigerian artist out of New Jersey.

The award winning Osun state born Dj, Producer, Promoter often referred to as the ‘Oracle of mix’ said, “Nigeria has really taken over afro-beats and I’m proud to be a part of it cause any where I go I always represent and identify myself as a Nigerian Dj”.

“I identify myself as an afro-beats Dj though I play all genres, and its against these backdrop I am hoping to spread the afro-beat Nigerian music all around the world, inclusive of the tour”.

“The ‘Spaxx Takeover Tour USA’ was initially scheduled for May, but would hopefully commence after the pandemic may have been contained. I intend to hold it in Atlanta, New York, New Jersey, Florida, Texas, Arizona, Minnesota, Maryland and Washington, hopefully from September to December 2020″.

“Despite the pandemic, we have been doing a couple parties here, of course, by following all the health and safety regulations. So I am optimistic about the tour”.

“It would be my second career tour, with the first held in London with ‘Bad Guy Toba’ and Smade , last year June. The essence definitely is to keep promoting afro-beats globally. More details on the project shall be revealed in due course via my Instagram account, @prodjspaxx.”

On some of his successes, he said, “I have also released over 20 mixtapes, including, Spaxx of the party mixtape, Afrocarribean mixtape and also released multiple collaborations with prominent Nigerian artist”.

DJ Spaxx studied Software Engineering in Middlesex University London (United Kingdom) and resides in New Jersey USA. He started his career as a professional Disc Jockey in the year 2017 while studying in the UK and was the official afrobeats Dj on The student union radio Pow fm. Spaxx is known for his ability to Mix all genres and his extraordinary skills on deck which has made him exceptional from other Dj’s in the industry and gotten him different Awards and industry respect.