A Kaduna State High Court will on 22 October, 2020, deliver judgment in a suit filed by a former Chairman of the Governing Council of the National Human Rights Commission, Dr. Chidi Odinkalu seeking enforcement of his fundamental human rights.

The charges related to a televised interview Odinkalu gave in Abuja, challenging the governor’s claim – made a day before scheduled elections in the state that 66 members of the Fulani ethnic group had been killed in Kajuru, Kaduna State.

Odinkalu, through his lawyer, Gloria Ballason argued that the case was a violations of his rights guaranteed by sections 34, 35, 36, 37, 39, 41 & 42 of the Constitution, and Articles 5, 6 & 9 of the African Charter and that the Kaduna State govt and police had violated these rights.

He also raised objections to the charges. He also accused the Kaduna State government and the police of fabricating court records and could not claim benefit of their fabrications, as they had tried to do in their filings.

He said that attempt by the state and the police to procure a trial against him for expressing his honest views was a violation of his rights to personal liberty and freedom of expression.

He also said that the Kaduna State government did not have the jurisdiction to prosecute him for an interview he granted to Channels Television in Abuja.

He asked the court to issue an order of perpetual injunction restraining both the police and the Kaduna State government from stopping him to enjoy his fundamental right to freedom of expression.

He asked for compensation of N200 million and general damages of N250 million for injury to his character, self-reputation, esteem and international reputation.

He also asked for exemplary damages of N500 million from the Kaduna State governor.

Justice Peter Mallong fixed the case for judgment after counsel to the parties had adopted their briefs of arguments. 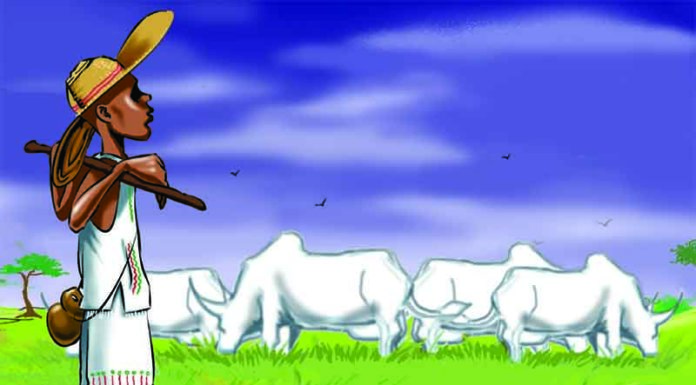