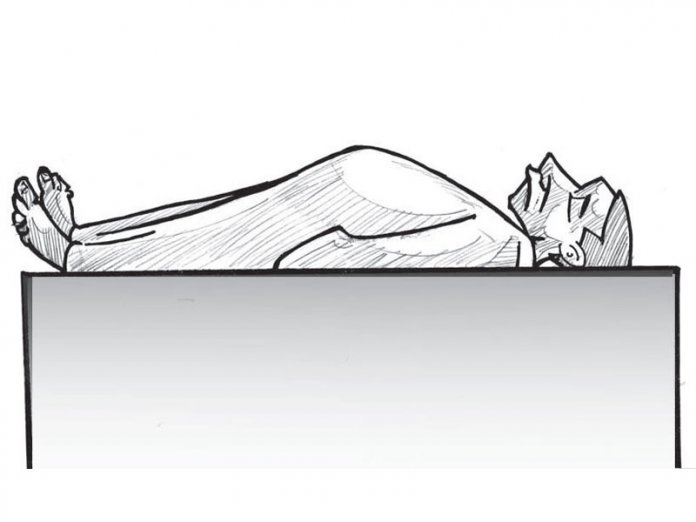 The killing of the aid workers is another wake-up call

Although President Muhammadu Buhari has condemned the recent execution of five humanitarian aid workers in Borno State, there is need to do more if our country is to be rid of “every remaining vestige of Boko Haram” as he promised. Against the background that the activities of the terror group have brought Nigeria into the rank of “extreme” countries where many face the greatest level of killings, the president should walk his talk by putting in place measures that will restore confidence of citizens and residents of our country that they are indeed safe.

Quite naturally, the killing of the aid workers has generated outrage both at home and abroad. We commiserate with the agencies whose staff suffered this gruesome fate as well as the families of the deceased who died in the course of serving the most vulnerable of our society. But what this administration must understand is that in a vibrant country such as ours, the issue of citizens in distress should always be on the front burner of public discourse.

The United Nations Humanitarian Coordinator in Nigeria, Edward Kallon naturally expressed shock and horror by what happened to the aid workers. “Their safety and securing their safe release have been our highest priority since they were captured in June,” said Kalou who reiterated the danger posed by the insurgents. While condemning all violence targeting aid workers and the civilians they are assisting, Kalou expressed concerns about “the number of illegal vehicular checkpoints set up by non-state armed groups along main supply routes. These checkpoints disrupt the delivery of life-saving assistance and heighten the risks for civilians of being abducted; killed or injured, with aid workers increasingly being singled out.” Only last December four aid workers who were staff of Action Against Hunger, one of the international humanitarian organisations working to provide relief and aid to teeming Nigerians affected, were killed by the insurgents. Nd barely two weeks ago the Islamic extremists attacked a UN aid helicopter killing two, including a five-year-old child

We hope the military authorities will note those concerns expressed by Kalou. But if there is any message from the tragedy, it is that Boko Haram, the brutal insurgent group and their more vicious affiliate ISWAP, still constitute a major security challenge at a time the country’s internal security is threatened by other violent crimes such as kidnapping, banditry, armed robbery and cultism on a regular basis. Indeed, the country is losing the dominance of the machinery of violence to non-state actors. Death through criminality is gradually becoming a norm and constituting additional instability to a country already on fire.

From what has transpired in recent weeks, it is obvious that our security experts need to combine as many tactics as is feasible to defeat Boko Haram and its allies, while new strategies need to be adopted to tackle the general insecurity that pervades our country. That all the security agencies of state have been rendered impotent led some of the North-west governors to signing ceasefire agreements with the bandits and granting them “amnesty”. But with the Senate joining other stakeholders to call on the president to replace the service chiefs, it is evident that something has to give. The message is simple: You cannot continue to do the same thing and expect a different outcome.

The brutal killing of the aid workers should be another wake-up call to the authorities. If we are to address once and for all these incessant cases of violence there is an urgent need to overhaul the entire military apparatchik. And there is no better time to effect such a change than now!