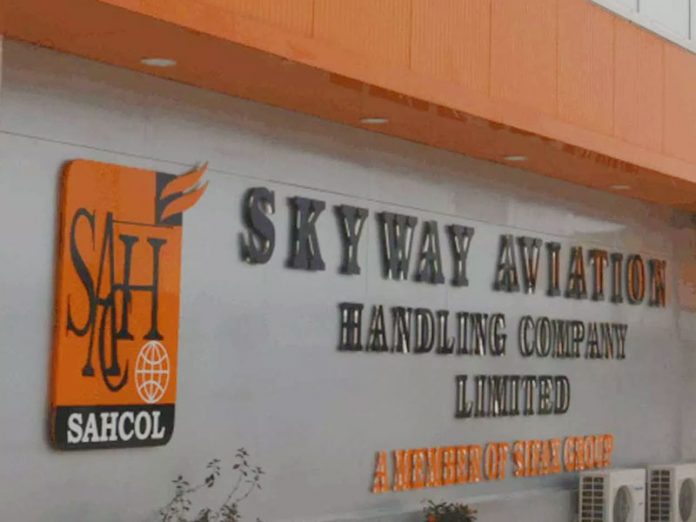 Shareholders of Skyway Aviation Handling Company (SAHCOL) Plc yesterday announced its unaudited financial results for the half year (H1) ended June 30, 2020, showing a decline in the revenue and profits, indicating the challenges encountered in the review period.

Market analysts said the fall in bottomline may also lead to a decline in returns to investors at the end of the year, unless the performance improves in the second half of the year, which is very unlikely given the Covid -19 pandemic.

The company had last year rewarded its shareholders with a dividend of 16.5 kobo per share for 2019 financial year. The company had declared the dividend in 2019 after it recovered from a loss of N696. 99 million to a net profit of N446.53 million.

Chairman of SAHCOL, Dr. Taiwo Afolabi, told shareholders recently that the company was developing new business models toward ushering in efficient and speedy service delivery that would change the financials status of the company by the end of the year

He promised the shareholders enhanced return on their investment in the current financial year.

On his part, Managing Director of SAHCOL, Basil Agboarumi, said management intended to reposition SAHCOL as the best ground handling company in West Africa by acquiring more client airlines using the leverage of being the preferred handling partner of British Airways and other global carriers already in the company’s fold.