As the Peoples Democratic Party (PDP) conducts their primary election in Ondo State today, a total of 2,111 delegates are expected to elect the party’s governorship candidate for the October 10 governorship election.

The delegates, according to the National Publicity Secretary of party, Mr. Kola Ologbondiyan, were drawn from the 18 local government areas of the state and 203 wards. The election is expected to hold today with eight governorship aspirants contesting.

Also, the National Working Committee (NWC) of the party has approved the nomination of the Enugu State Governor, Hon. Ifeanyi Ugwuanyi, as Chairman of the Governorship Election Committee.

Governor Ahmadu Umaru Fintiri of Adamawa State; Mrs. Chidi Onyemelukwe and Mr. Emeka Etiaba (SAN) will serve as members, while Alhaji Mohammed Imam will serve as Secretary of the committee for the delegate election.

According to a statement by the National Organising Secretary of PDP, Col. Austin Akobundu (rtd), the party said that the committee is “mandated to conduct the primary election that will elect our party’s flagbearer in Ondo State, for the upcoming 2020 governoship election in the state.”

He also said that the exercise is scheduled for July 22, 2020 in Akure, Ondo State.

The aspirants contesting for the governorship ticket of the party are the deputy governor of the state, Dr. Ajayi Agboola; Chief Eddy Olafeso, who until recently was the deputy vice chairman of the PDP in the South-west; Chief Olusola Nehemiah Ebiseni; and Mr. Eyitayo Jegede, (SAN), who was the PDP governorship candidate in the election in 2016. 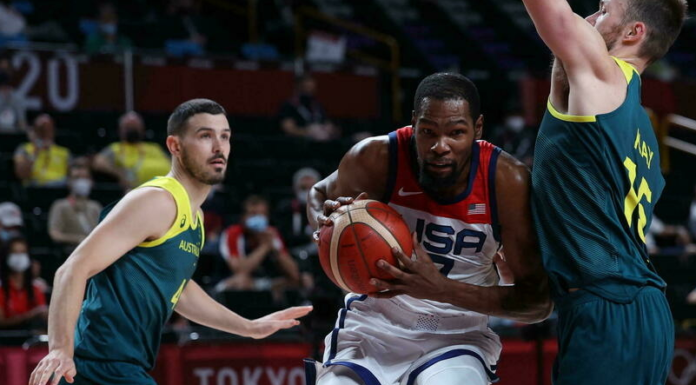