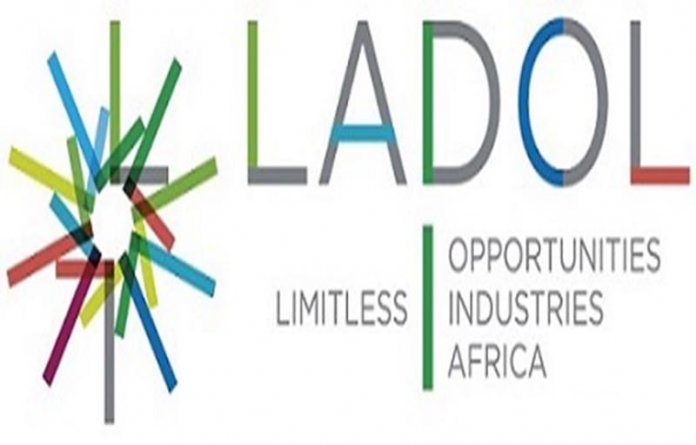 Stakeholders in Nigeria’s maritime industry have stressed the need for the federal government to liberalise the LADOL Free Zone in Lagos so as to break the chain of monopoly that have hindered the development of the over 121 hectares of land in the zone.

Some of the stakeholders argued that the purpose of setting up the free zones (FZs) by the federal government was to attract foreign direct investment (FDI), generate employment, encourage transfer of technical skills to Nigerians and boost the country’s economy.

A Lagos-based investment advisor in the maritime sector, Mr. Tunde Hamzat lamented that rather than attract investments, the LADOL free zone has been enmeshed in controversies in recent years, adding that such controversies scare reputable investors.

“We remember the killing of a Korean working in the free zone in April 2019 by an operative of the Nigerian Security and Civil Defence Corps (NSCDC), Mr. Innocent Oshemi. Activities in the zone are characterised by multiple litigations between the investors and the zone manager. Very recently NPA alleged that LADOL shortchanged the federal government to the tune of N16 billion. Indeed, stories coming out from the free zone have become too scary for investors to stake their money”.

“The zone operator claimed to have received support from the Central Bank of Nigeria (CBN), Nigerian Content Development and Monitoring Board (NCDMB), and Bank of Industry (BoI) but those familiar with the zone argue that there are no investments on ground to justify such huge support.

“This has justified the popular call for the EFCC to probe the NPA’s allegation,” he added.

Speaking on the issue at the press conference in Lagos, Yenagoa, Bayelsa State-based oil services provider, Mr. Akpan Ekong stressed that the over 121 hectares of land is too big to be managed by Global Resource Management Free Zone Company (GRMFZC).

Ekong insisted that the zone operator’s continued stranglehold on 121 hectares of land at Tarkwa Bay in Lagos has hampered the federal government’s efforts to attract investors to the Lagos Free Zone.

Ekong disclosed that for over 20 years that LADOL has been managing the zone, a large chunk of the 121 hectares of land has remained undeveloped because of the operator’s apparent lack of capacity to form alliances with local and foreign investors to boost developments at the FZ.

He said these overlapping and conflicting roles have resulted to exorbitant charges that scared away investors, thus defeating government’s objective of making the FZ an investment hub.

“It is evident that this monopolistic tendency has frustrated the free zone operator’s crucial role of attracting investors as it now focused on pursuing its pecuniary benefits at the detriment of the foreign and local investors in the zone and the Nigerian economy,” he added.